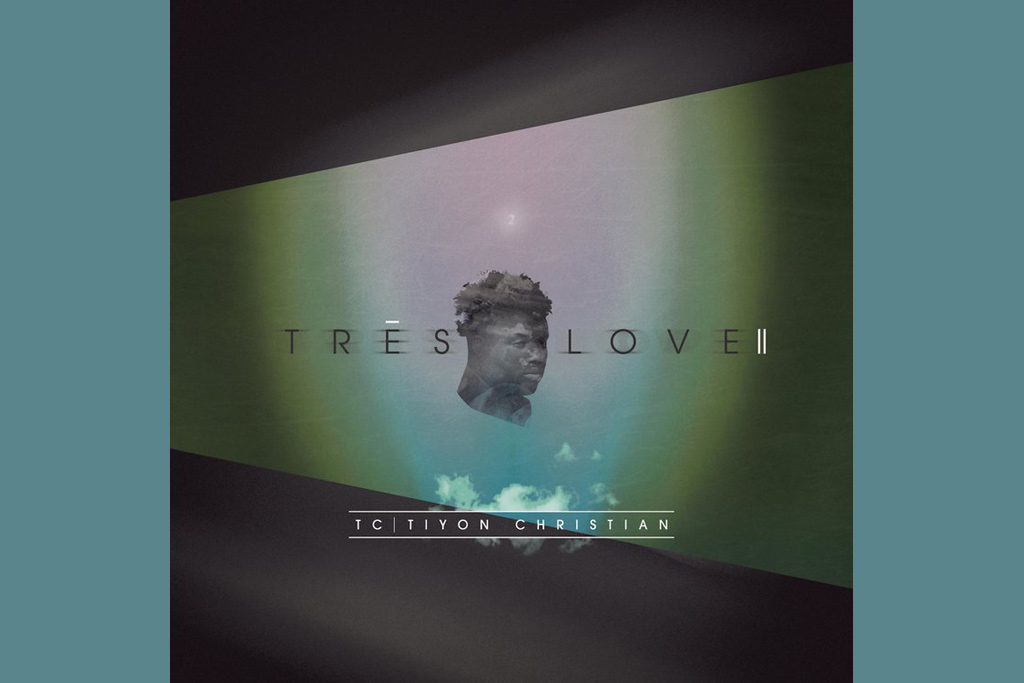 Tiyon Christian aka TC is an accomplished songwriter, vocal producer and singer, who has worked with many of your favs including Brandy, Keyshia Cole, Tamar Braxton and more.

His work with Braxton garnered him his first Grammy nomination as a writer, but TC is an incredible singer in his own right, a gift he often shares on YouTube with cover songs and in the past with multiple mixtapes, and his 2017 EP, Trēs Love.