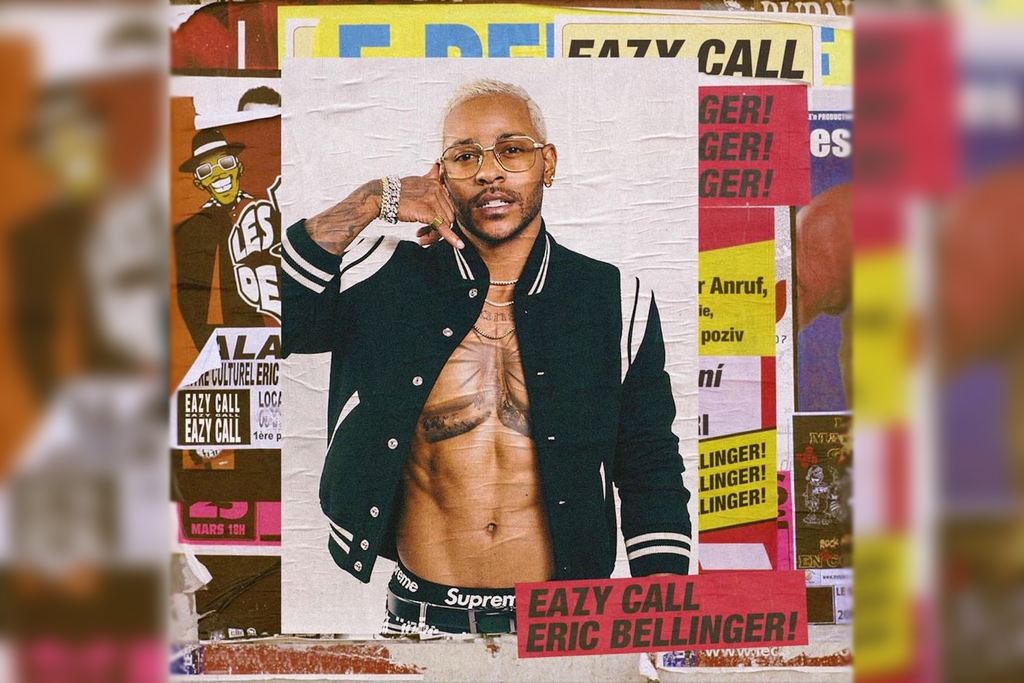 Eric Bellinger is plotting his biggest year yet. In late 2017, fans of the R&B star undoubtedly heard him teasing on social media, “Is it the top of the year yet?” using DJ Khaled’s signature tone. Early Thursday morning (March 1), EaZy finally officially announced the release date for his anticipated new album, Eazy Call.

In a comical clip on Instagram, the singer/songwriter rang a mini bell to signal the launch of the album’s iTunes pre-order, while showing off some fly gear from Chanel, Gucci and Opening Ceremony. Due out on April 6, the album is being led by his buzzing 2017 single “G.O.A.T. 2.0” featuring Wale.

The time has come! The moment we’ve all been waiting for. “Eazy Call” is available for #PreOrder NOW!!! You know what to do!!! #CLICKTHELINKINMYBIO IT’S EAZY!!! ????

In another post with the album’s cover art, Bellinger expressed his excitement in releasing the project. “Eazily my best work yet,” wrote Eric. “I like to think of this project as my Greatest Hits Album of songs that have yet to be released!!!”

What Songs & Features are you MOST excited about on #EAZYCALL ????