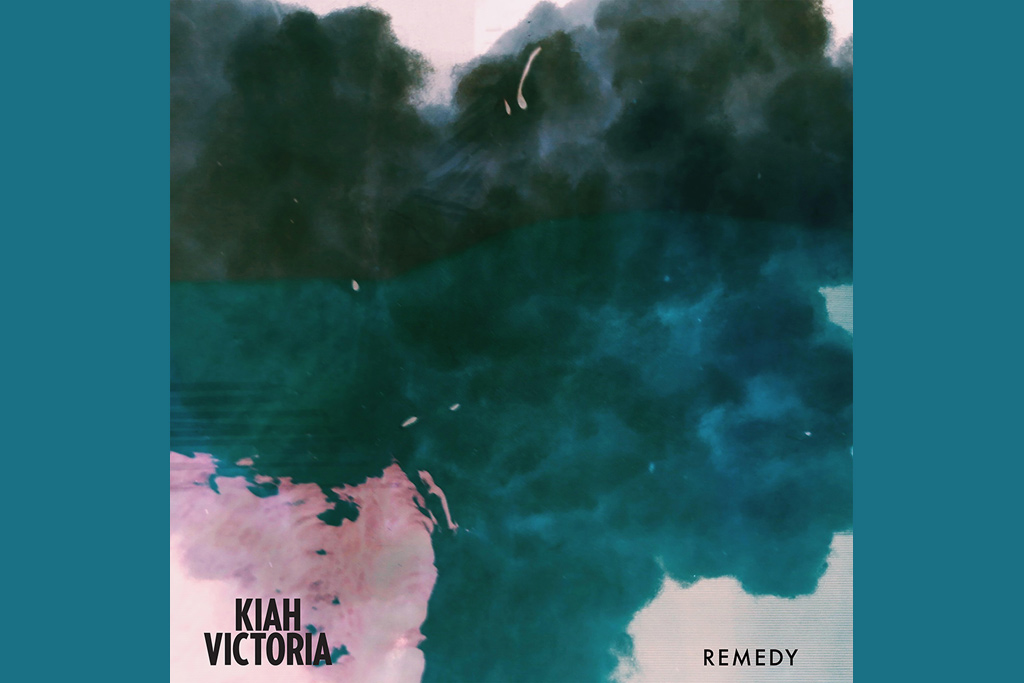 “Why does love get looked over when it is the only true remedy?”

That’s the message behind “Remedy,” the newest single from Brooklyn-to-L.A. singer Kiah Victoria. The single was inspired by the Flint Water Crisis, and has the songbird using her hypnotic voice to raise some very valid concerns. The track even includes a sample of Michelle Obama’s widely known remarks about Flint from her “Our Brave Girls” speech.

The Flint Water Crisis has been going on ever since 2014. So what inspired Kiah Victoria to bring it back to the public forefront nearly four years later? “I wanted this song to shine some light against the present fuckeries of today and the notion that both heaven and hell reside here on earth, even within each person,” Victoria explains. “The reality is we’ve somehow got to the point where water is a luxury, even in the United States.”

“Remedy” weaves between sharing a bleak reality while also encouraging hope, and “Remedy’s” music video moves between those moods in the same way. In one moment, Kiah Victoria looks somber, her head resting in her friend’s lap as though she’s deep in thought. In the next, the singer adorns a blue jumpsuit and dances barefooted in her front yard.

“There’s a crack inside the wall we hide with flowers,” Kiah sings. It’s an analogy to show that things aren’t always as pretty as they look on the surface… just like what was going on in Flint was kept from its residents for so long. But Kiah puts the power in the listeners’ hands to take action, too. “If all we knew what it was, what it was – what would we do?”

“Despite the bleakness of most things, love, or at least the potential for it, is alive in our bodies and souls,” exclaims Kiah regarding the song’s inspiration. “The second verse feels like my neighborhood in Brooklyn. A bunch of churches and liquor stores but no real relief. The line ‘was I have a Dream just too difficult for them to sell?’ begs the question of why truth continues to get stifled, why solutions seem to be silenced. Why does love get looked over when it is the only true remedy? I hope through it all, you can see the song is also a celebration because love is resilient as fuck.”