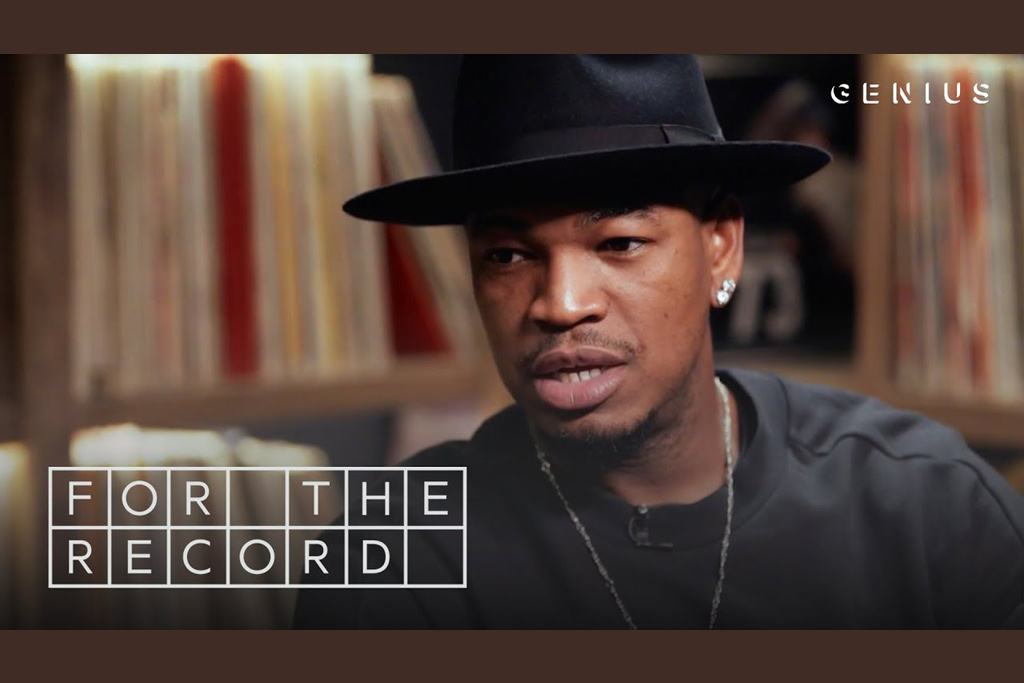 Ne-Yo is back and gearing up to drop his new album Good Man on June 8.

The title track “Good Man” is the latest release off the upcoming LP, staying in line with a more traditional R&B vibe over a sample from D’Angelo’s “Untitled (How Does It Feel).” The lyrics employ relationship messages about remaining faithful to women, but that opinion didn’t sit so well with everyone when Ne-Yo posted on Instagram “We Gotta Make Being Faithful to One Woman Cool Again Like 90’s R&B Songs.”

Ne-Yo further explained the Instagram post and single in a recent interview for Genius‘ “For The Record,” an in-depth talk show hosted by Rob Markman, were he also discussed his new album and the state of R&B.

“This song came out exactly the way I heard it in my head, exactly the way I envisioned it,” he said. “I am super-duper proud of the record, on top of it just being the right climate for the record. We’ve got rape charge this, and sexual harassment case that, and it’s, like, in this climate, where yet again we as men have forgotten what it is we’re supposed to do in reference to these women.”

The singer emphasized that the track reflects his own internal reflections and poor choices in the past, which keeps in theme with the concept of the new album.

“The album is about the journey of a good man,” he explains. “No man is born a good man. You have to go through some stuff, break some hearts, get your heart broken in order to get to the point where you make the decision to be a good man.”

Ne-Yo also played a quick game of “Record Break” where he touched upon some of his all-time favorite records and new R&B artists, including H.E.R., Daniel Caesar, and Sabrina Claudio.

Check out the full interview with Ne-Yo below.