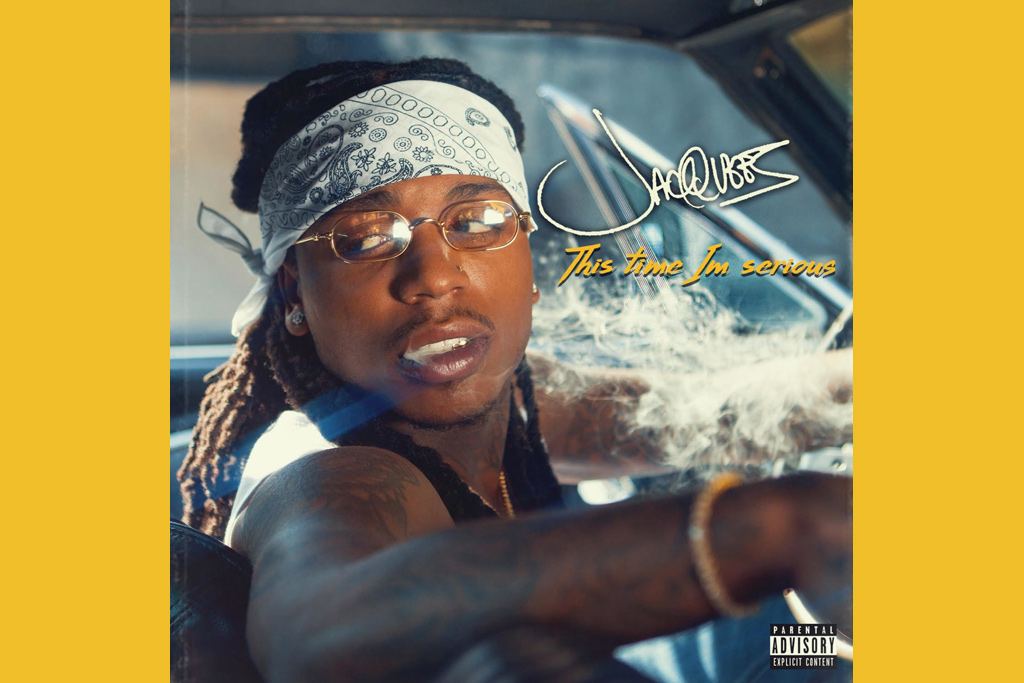 No more talk, or teasers, Jacquees has delivered his anticipated new EP, ‘This Time I’m Serious.’

Ahead of his forthcoming Cash Money Records debut album 4275, the R&B Freshman holds fans over with the 6-track project. Wale appears on “It’s on the Way,” while T-Pain pops up on “Rodeo.” Quees’ longtime frequent collaborator Nash B handles the majority of the production.

Jacquees opens the EP with the title track. It’s a declaration about his destiny and demand. “Swear to God, I was owed this,” he sings. “They still rocking with the old shit.”

Fans that are anxious to hear 4275, should know that it was inspired by his upbringing. “This is my best work to date, and the title is just super special,” he says. “[4275] was my address, where I started singing at, where I won my first talent show at, that’s where I learned everything. I want everybody to hear that.”

The Atlanta singer has much more on the way as well. In addition to prepping for the release of his debut album, Quees will be releasing his Trey Songz-assisted single “Inside” soon, as well as his highly-anticipated joint mixtatpe with Chris Brown.

Take a listen to Jacquees’ ‘This Time I’m Serious‘ EP below.

Listen: Luke James Remakes Donell Jones' "Where I Wanna Be" for 'STAR'