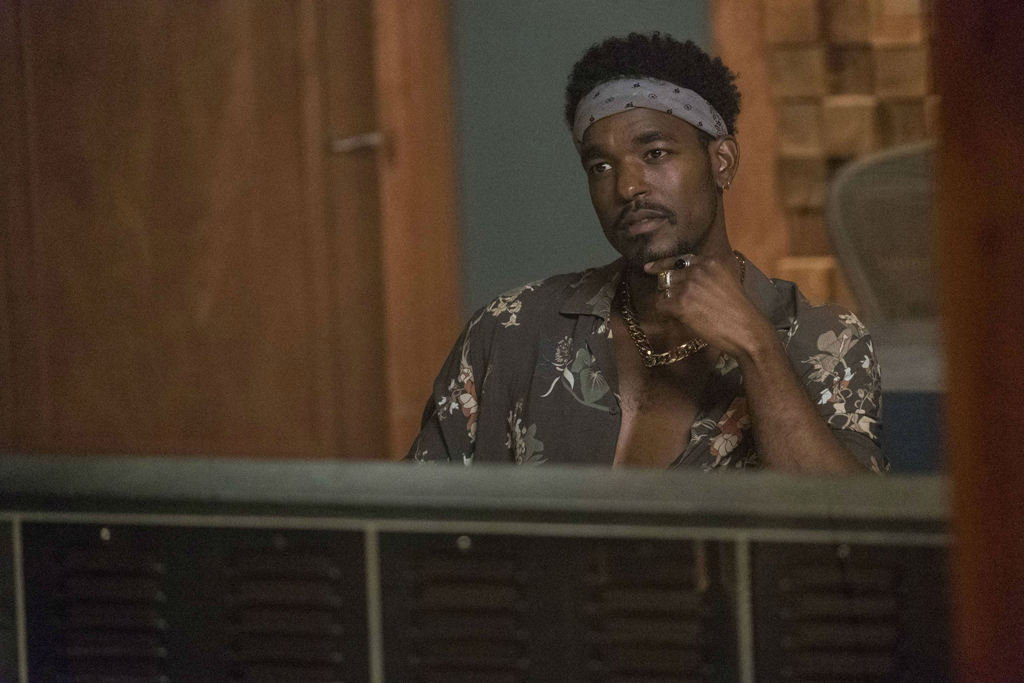 Luke James needs to stop taking these long ass breaks between releasing music, but when he does come back it feels so worth the wait! Staying busy and consistent with acting lately, the crooner has found the ability to do both with his role on the hit FOX show, ‘STAR.’

With the series returning last week, they have released new singles off Season 2 and they include some new gems from Wolf James. First is a super fly remake of Donell Jones classic single “Where I Wanna Be,” off his 1999 album of the same title. Luke gives the R&B fan favorite a modern update with his smooth cover that should greatly please fans old and new.

“Just left my baby girl a message / Said I wouldn’t be coming home,” he sings. “I’d rather be alone / She doesn’t fully understand me / ‘Cause I’d rather leave than to cheat / But if she give me some time / I could be the man she needs / There’s a lot of lust inside of me / And we’ve been together since our teenage years.”

Luke James plays the character Noah Brooks on Season 2. A former top-selling R&B artist at Midtown Sound looking to make a much-needed comeback. He is a charming sweet talker with an ambitious streak, and strikes up a relationships with Alex and Star, at first for promotion, but it gradually evolves into an affair.

Additionally, James has released the hard rock-inspired song “Filthy Sheets” off the Season 2 soundtrack as well.

Take a listen to both below!

New Music: Andra Day - I Wish I Knew How It Would Feel to Be Free