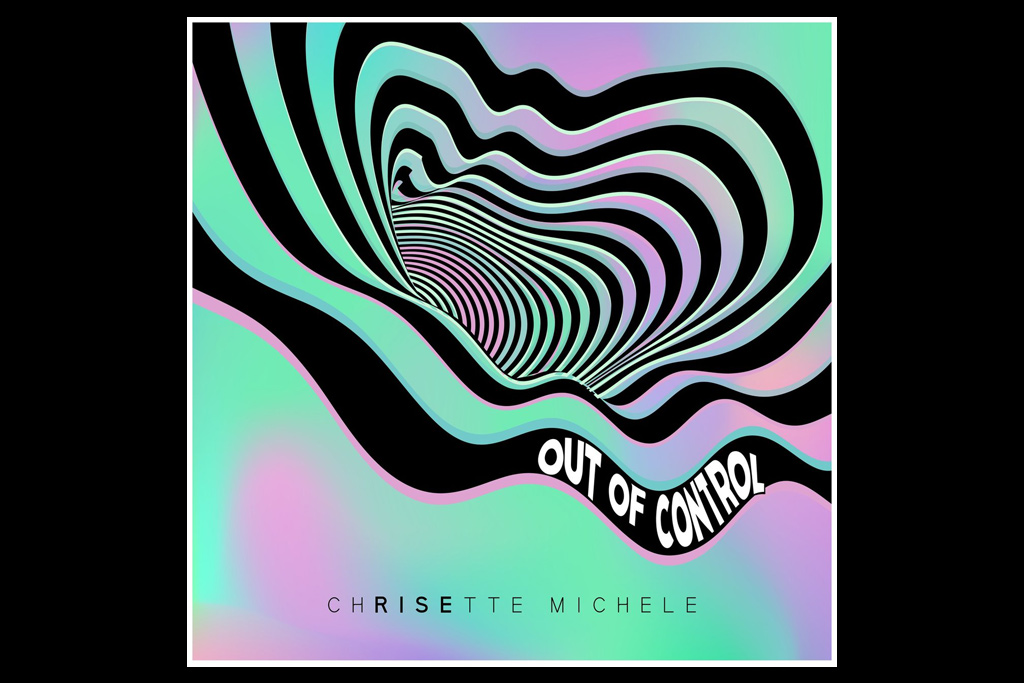 The last 18 months of Chrisette Michele’s life has had its share of controversy. The backlash she received around her inauguration performance sent her down a spiral, but she rose back up stronger, and is now ready to share her latest life experiences through her brand new album Out of Control.

The Grammy Award-winning songstress bravely addresses current societal issues and personal topics including her marriage across the album. Featuring 11 tracks, including the previously released “Strong Black Woman” and “No Chorus,” the project is a display of Chrisette’s love for heartfelt soul over classic hip hop drums.

Reminiscent of her first studio album I Am, on this LP Chrisette Michele reunites with her now husband, and Executive Producer Doug “Biggs” Ellison, and enlists the incredible talents of her band, a wish she’s had for years. With a continued focus to empower, the Long Island native uplifts women on tracks like “She Won” and reveals the secret of her marriage in the song “Vegas.”

It’s quite the journey Chrisette has been on. One might be surprised at her strength and ability to put her life to words in such a relatable way.

Stream Out of Control, and watch her explain the story behind “Vegas” below.

Tinashe Performs "No Drama" with Offset on 'The Tonight Show'