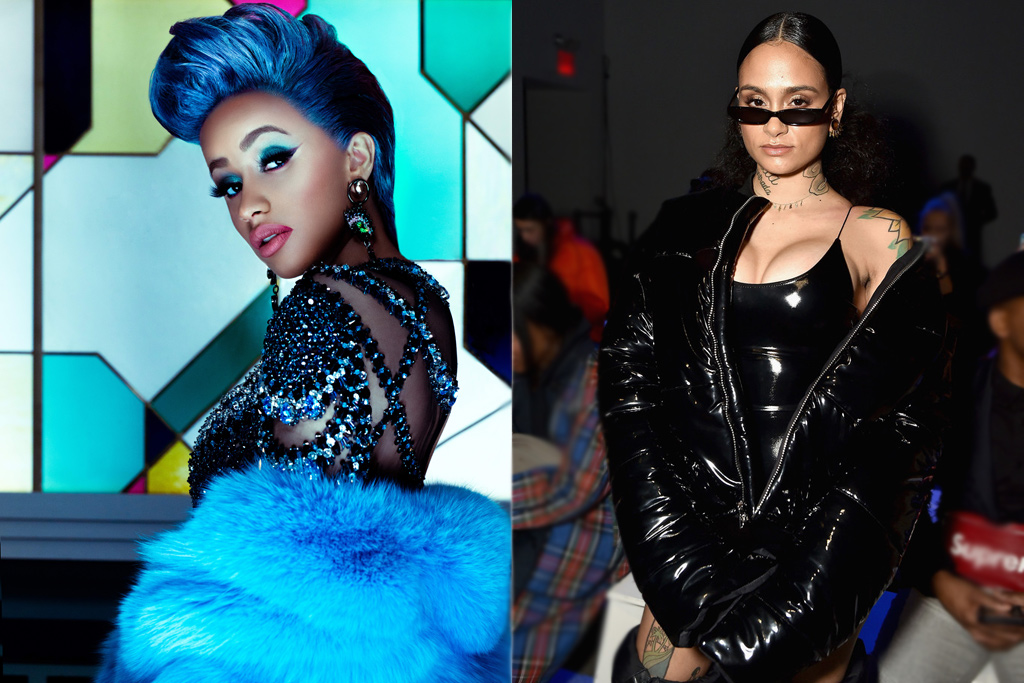 Cardi B has released her much-anticipated debut album Invasion of Privacy, and the response is already massive with the album officially being certified Gold by the RIAA in less than 24 hours.

The project includes all-star features from the likes of Migos, Chance the Rapper, J Balvin, SZA, 21 Savage, YG, and Kehlani. The later teams up with Bardi on the infectious track “Ring,” about losing the interest of a dude who she’s missing. Lani kicks off the Scribz, Needlz & Donut production with a melodic chorus.

Cardi struggles with trying to get her love interest on the line in her first verse. “Should I call first?” she raps. “I can’t decide / I want to, but a bitch got pride / The switchin’ up shit is what I can’t fuck with / I’m feelin’ you but you hard to get in touch wit.”

“Ring” is featured on Cardi B’s stellar debut album Invasion of Privacy, which is available now everywhere music is sold and streamed.

Listen to Lani and Cardi make it “Ring” below.