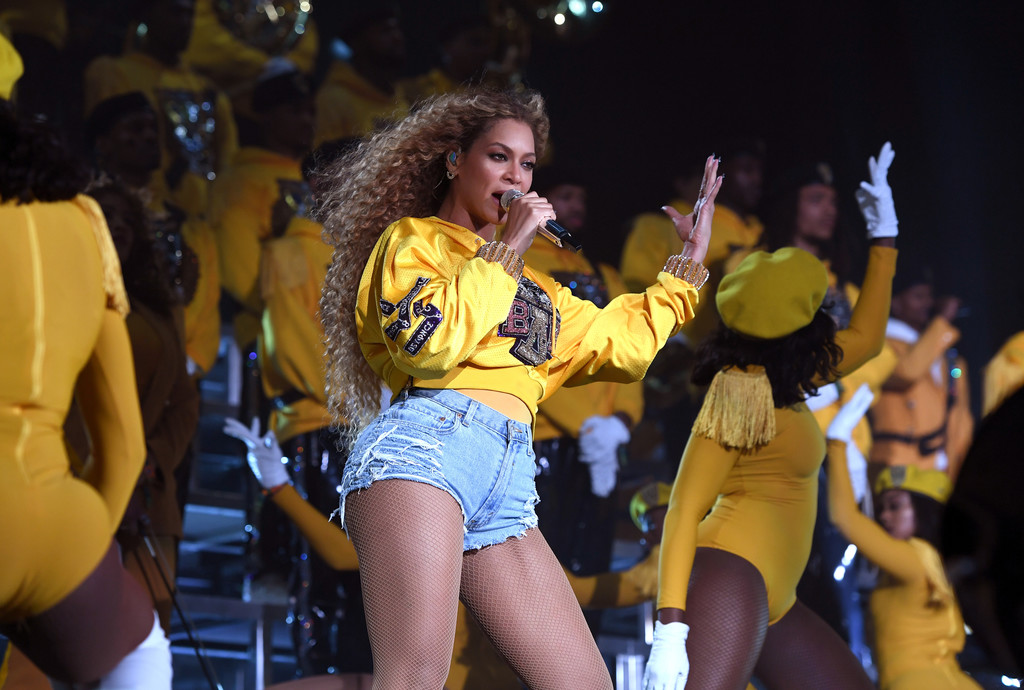 Coachella will never be the same after Beyoncé’s historic performance last month. The awe-inspiring show was a spectacle of excellence, one that was only possible due to months and months of planning and rehearsals, say her Yoncé’s two main choreographers.

Chris Grant and JaQuel Knight, who have worked closely with Queen Bey for the past 10 years, spoke with The New York Times about how the artist’s two-hour headlining set in Indio, Calif., came together. In the interview, Grant and Knight discuss the set’s college homecoming theme, Beyoncé’s amazing body movements, her attention to detail, and pulling together a full-fledged marching band in the desert.

“I don’t think any of us were expecting it to be this big of a thing. It’s still blowing my mind,” Knight told the Times. “We even had a quick conversation with Bey as we were rehearsing for Week Two. She was like: ‘Wow. People really loved the show, huh?'”

“She said, ‘Let’s do a homecoming,’” Knight recalled. “Boom. A nice, clear concept that we were all able to snap into and execute.”

Knight said the choreography team worked with Don Roberts, a consultant on the 2002 film Drumline,” to create their own “professional level marching band.”

“We flew quite a few people in from Atlanta, because it was pretty difficult to cast in L.A. for the specific swag and funk and charisma that we were looking for,” Knight told the Times.

Perhaps even more amazing is that Beyoncé and her team had only one day to rehearse the performance on site in the desert.

“At Coachella, when it gets windy, you can’t rehearse. It was super windy the day of our rehearsal. They had to bring the lights and the speakers down. They shut us down,” Knight said. “So that was our one day spent in the desert: We ran it once in the hot sun with no lights.”