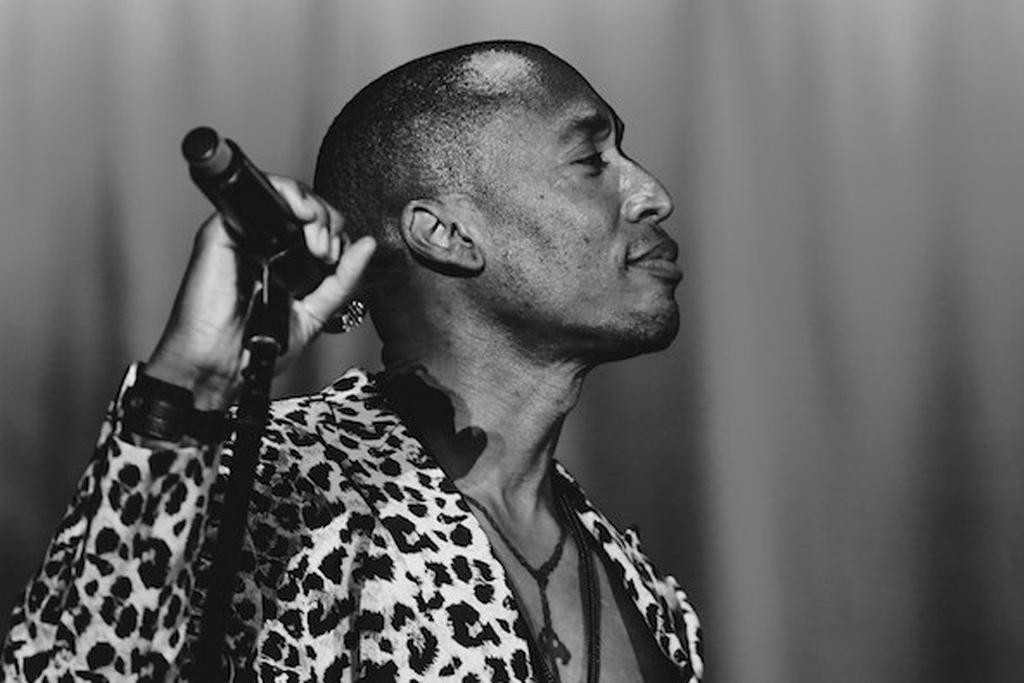 We’ve been patiently waiting for the news that Raphael Saadiq was finished with his new album. While we still await that confirmation, fans can rest assure that it’s coming this year, and not only will the iconic R&B artist/producer have new music soon, he has just announced a short summer tour!

The outing has been dubbed the “Ray Ray vs. Charlie Ray tour,” and it will kick off July 20 in Minneapolis, Minn. The following day, Saadiq will take the stage at the Pitchfork Music Festival in Chicago, followed by stops in Detroit, Philadelphia, New York and Boston. The 7-city trek will close out on July 27 in Washington, D.C. at The John F. Kennedy Center for the Performing Arts.

According to a press release, Raphael Saadiq is “set to finish work” on his new studio LP—his first since 2011’s Stone Rollin’. Last year, he was nominated for Best Original Song at the Oscars for his contributions to Mary J. Blige’s Mudbound track “Mighty River.” He was nominated for the same award at the Golden Globes.

Speaking with HipHollywood on the Oscar’s carpet, Raphael explained that he can’t wait to be finished with his new record so he can get on tour. Now with the tour dates set, could the project’s eminent release be coming sooner than later?

Beyonce's Choreographers Detail How Her Historic Coachella Performance Came Together