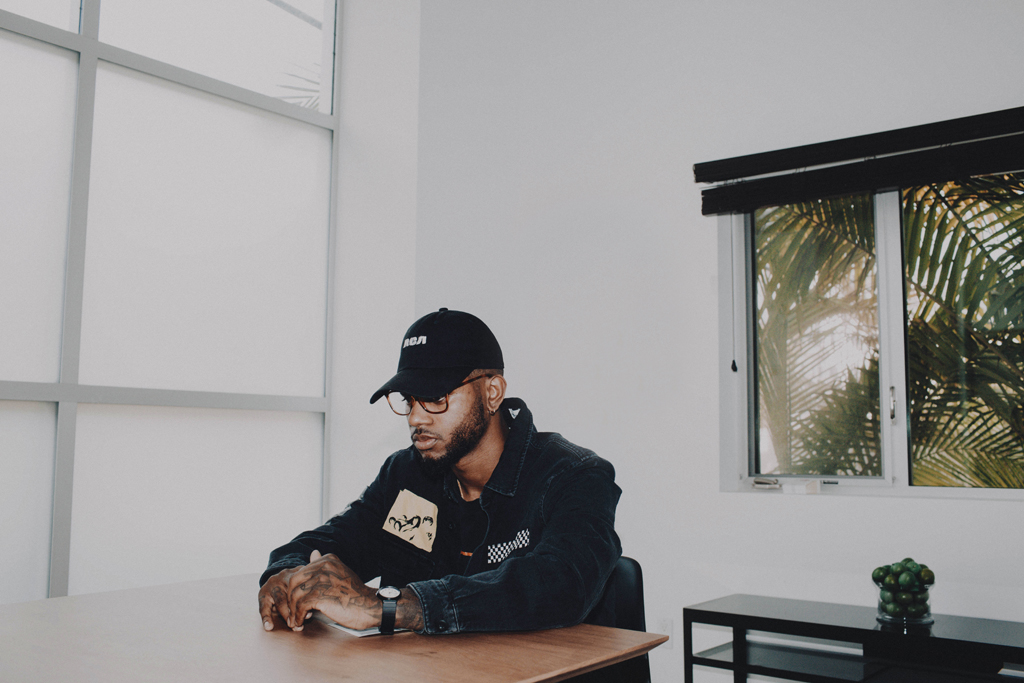 Bryson Tiller shares some inner feelings about his past album cycle.

Though the singer/rapper notched his first No. 1 album last year with his sophomore effor True to Self, on early Monday morning (May 7), the Louisville native cited depression as the reason for his lackluster numbers on the overall project.

After a fan tweeted on Saturday (May 5) that, “Tiller’s last album was good & yall got him depressed smh,” the singer responded on Twitter several days later with his thoughts. “1. i was depressed before i made that album and you can hear it in the music 2. statistically, we didn’t do that great because of it.. and 3. depression ended in 2017 and i been workin hard ever since. stay tuned.”

Tiller also admitted to being in “a dark place” in an interview at the tail-end of 2017. “I’m my biggest hater and my worst critic, so when I see all these people saying things it’s like I’m agreeing with them,” Tiller told Tim Westwood TV. “All these things just kinda took a toll on me, and not only that, but I went through a lot of crazy things with legal troubles and stuff with old management.”

When Tiller released True to Self, the album spawned a bevy of singles including “Somethin’ Tells Me” and “Run Me Dry.” Unfortunately, those records failed to catch similar success as his previous singles from TRAPSOUL. In 2016, “Don’t” and “Exchange” zipped to the Top 40 on the Hot 100 at No. 13 and #26, respectively. After the release of True to Self, Tiller regained his steam and doled out a poignant feature on DJ Khaled’s “Wild Thoughts” featuring himself and Rihanna. “Wild Thoughts” peaked at No. 2 on the Hot 100.

1. i was depressed before i made that album and you can hear it in the music 2. statistically, we didn’t do that great because of it.. and 3. depression ended in 2017 and i been workin hard ever since. stay tuned https://t.co/dVIjYLHo9C

This article originally appeared on Billboard