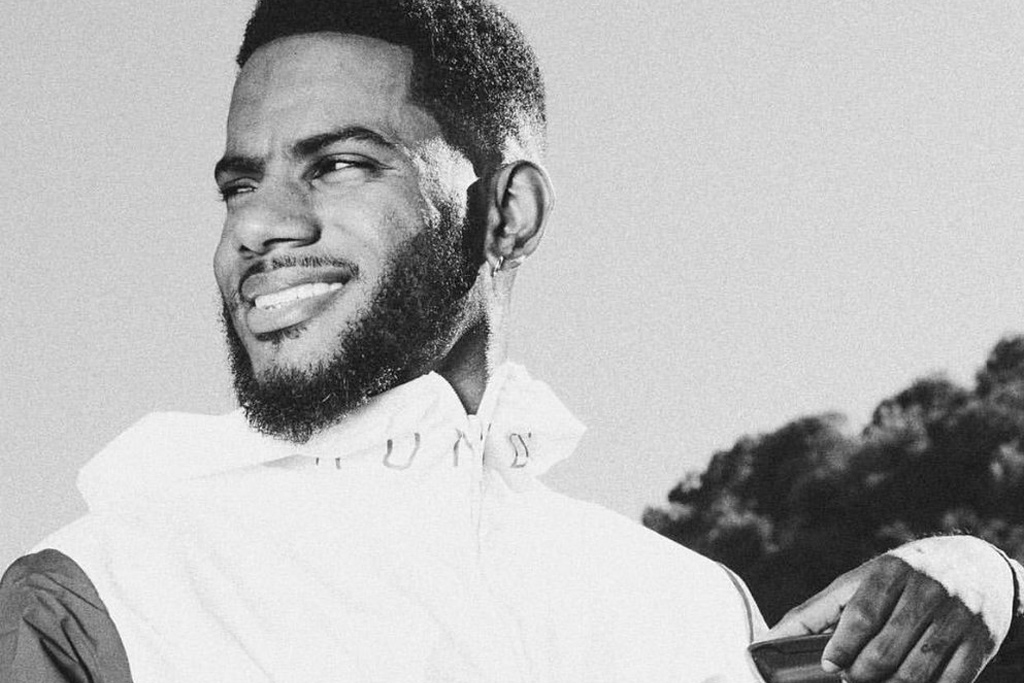 Bryson Tiller is looking to warm up for summer. The singer/rapper has been back in the studio, working on the follow-up to his underwhelming sophomore album True to Self.

Responding to a fan account on Twitter this week, the Louisville native revealed that his new project, ‘Serenity,’ carries an upbeat, feel-good tone. “the serenity project is full of summer vibes and songs that make me happy,” he wrote. “so summertime sounds about right, if all goes as planned of course.”

Tiller first teased the Serenity title last December. It’s unclear when the project will drop, but the wait shouldn’t be long since summer is only a month away.

the serenity project is full of summer vibes and songs that make me happy. so summertime sounds about right , if all goes as planned of course. ?

The news follows his previous tweets about his sophomore album, True to Self. Tiller shared that he was battling depression at the time and admits that he “fell off.”

“i was depressed before i made that album and you can hear it in the music,” he said. “depression ended in 2017 and i been workin hard ever since.”

1. i was depressed before i made that album and you can hear it in the music 2. statistically, we didn’t do that great because of it.. and 3. depression ended in 201ss7 and i been workin hard ever since. stay tuned https://t.co/dVIjYLHo9C

True to Self marked Tiller’s first No. 1 on the Billboard 200. However, it earned mixed reviews from critics and fans. “I’m my biggest hater and my worst critic, so when I see all these people saying things it’s like I’m agreeing with them,” he told Tim Westwood. “All these things just kinda took a toll on me, and not only that, but I went through a lot of crazy things with legal troubles and stuff with old management…I was in a dark, dark place after Trapsoul.”