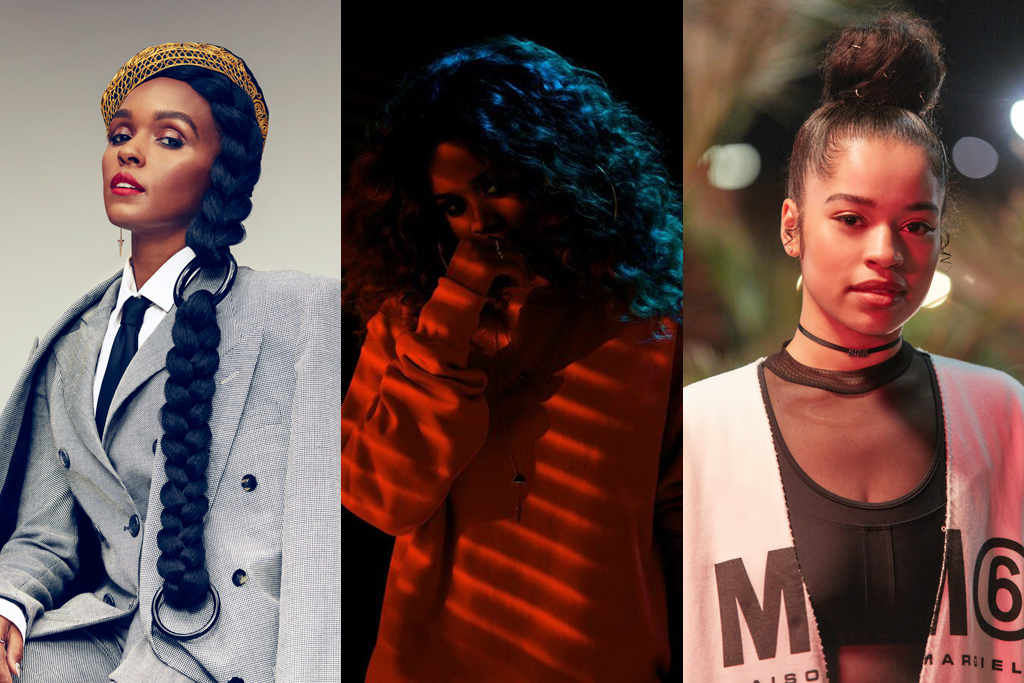 BET has announced the first group of performers set to take the stage at the “BET Awards” 2018. The iconic annual show will feature performances by some of music’s biggest stars in Hip Hop and R&B including Nicki Minaj, Migos, Janelle Monáe, H.E.R., and Ella Mai.

It was previously announced that Academy and Grammy Award winner, Jamie Foxx, will return for his second time as the comedic host of the “BET Awards.”

DJ Khaled dominates this year’s nominations with a total of 6 including ‘Video of the Year,’ two for ‘Best Collaboration,’ with Rihanna and Bryson Tiller for “Wild Thoughts,” and with Jay-Z, Future and Beyoncé for “Top Off,” ‘Album of the Year,’ and ‘Coca-Cola Viewers’ Choice.’

The BET Awards 2018 will broadcast live from the Microsoft Theater in Los Angeles on Sunday, June 24, at 8 p.m. EST.