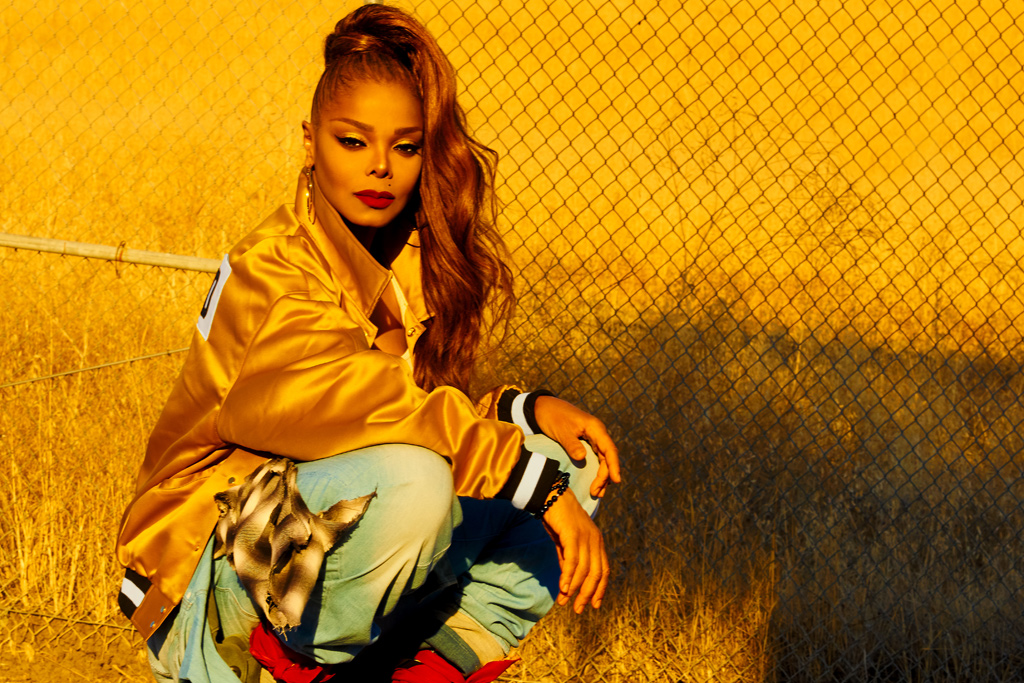 Janet Jackson will receive the prestigious Icon Award at the 2018 Billboard Music Awards. The legendary singer will celebrate the occasion with her first televised performance in nine years.

Jackson hasn’t released a new album since 2015’s Unbreakable, but she’s been touring. After giving birth to baby Eissa, the superstar launched her “State of the World Tour” last year. This year, she will headline several events, including Essence Fest, Panorama, and Outside Lands.

This isn’t the first time Ms. Jackson has been called an icon. In 2001, MTV honored her with the same distinction during its short-lived “MTV Icon” program. In 2010, she released Icon: Number Ones as a best of compilation. Plus, BET presented her with an Ultimate Icon: Music Dance Visual Award at the BET Awards in 2015.

In addition to Jackson, this year’s Billboard performers include John Legend, Camila Cabello, Dua Lipa, Shawn Mendes, BTS, and Ariana Grande, who will open the show.

Hosted by Kelly Clarkson, the Billboard Music Awards will broadcast live from MGM Grand Garden Arena in Las Vegas on May 20 at 8 p.m. ET.

This article originally appeared on Rap-Up