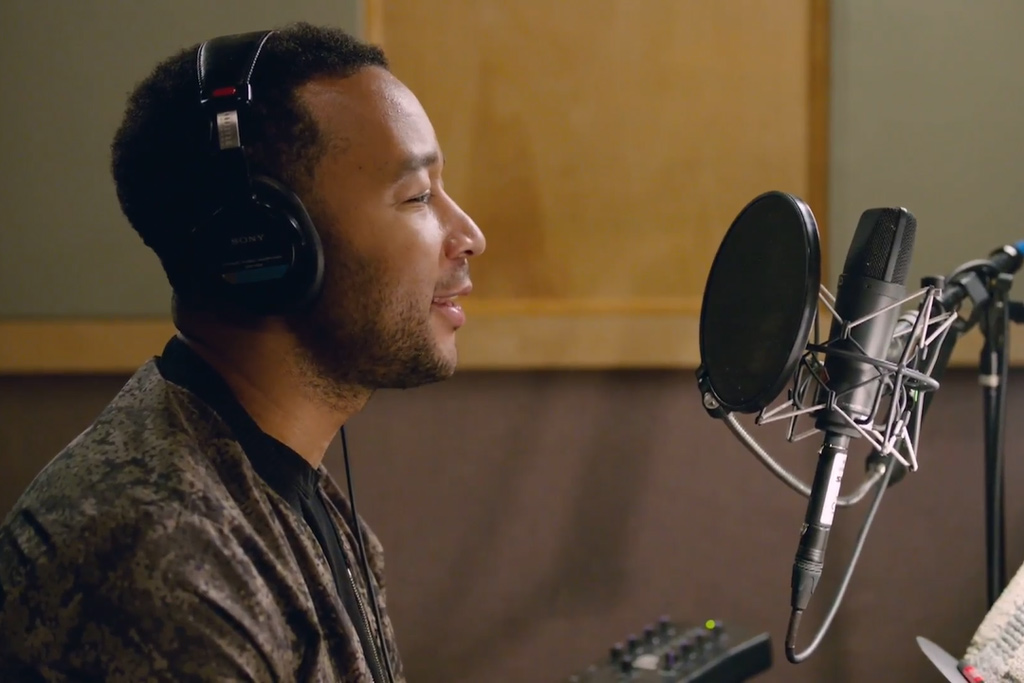 John Legend‘s silky smooth voice will soon be coming to a smart speaker near you. Google announced on Tuesday (May 8) at its I/O developer conference that the musician will be among six new voices coming to Google Assistant.

Part gimmick, part proof of concept, Legend — along with the other voice actors — did not need to record responses to every possible question users might ask. Instead, the voices were created using WaveNet, which analyzes speech patterns and uses raw audio to generate speech that mimics typical humans delivery.

Google CEO Sundar Pichai revealed the plans during his keynote address, explaining the new voices will be available in phone and home speakers using Assistant later this year.

The announcement included a video of Legend recording his responses. In it, Legend answered the question asking where he lives, saying, “You can find me on all kinds of devices: phones, Google Homes and, if I’m lucky, in your heart.”

Naturally, as they are apt to doing, Legend and his wife Chrissy Teigan had some fun with the announcement on Twitter.

Upon hearing the news of Legend lending his voice to Assistant, Teigan tweeted, “I don’t even need human John anymore.” To which he replied, “Well. The Google Assistant doesn’t do EVERYTHING.”

Well. The Google Assistant doesn't do EVERYTHING https://t.co/5qlO1nFhwE

This article originally appeared on Billboard

Chromeo & DRAM Perform "Must've Been" on 'The Tonight Show'