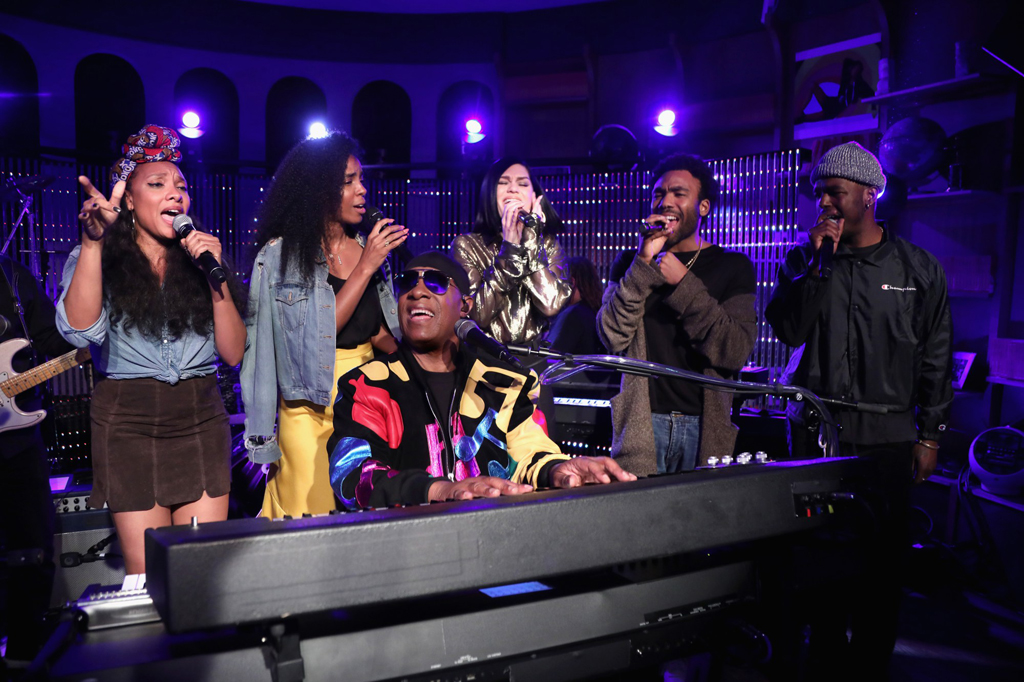 The legendary artist will bring “The Song Party” to four cities including Las Vegas, Atlantic City, National Harbor and Springfield where fans can expect to enjoy an immersive, participatory experience during this run.

The announcement follows Stevie’s epic private event last week in Los Angeles of the same title that was designed to give guests a sneak peek of what is in store for attendees of the concert series.

See the tour dates below. 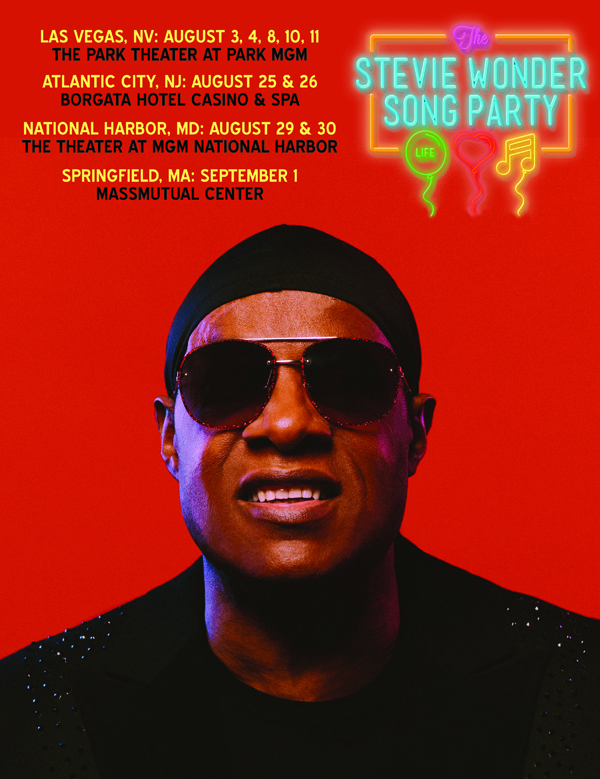