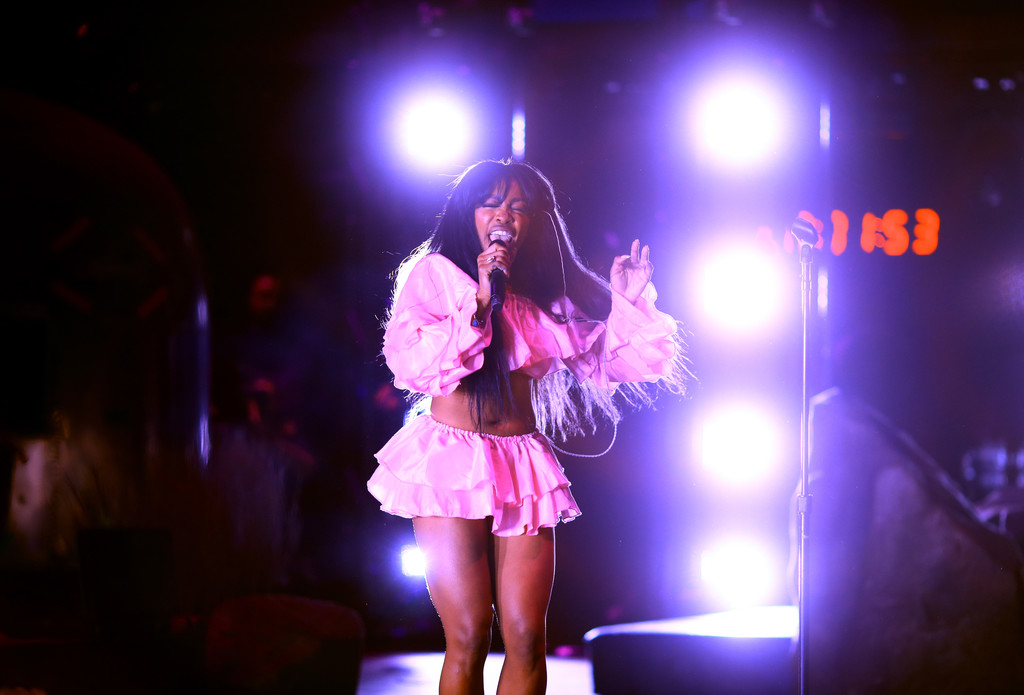 SZA fans will have to wait to see her on tour.

The Ctrl songstress has canceled a series of dates on TDE’s “Championship Tour” due to a vocal injury.

TDE CEO Anthony “Top Dawg” Tiffith made the announcement on social media. “I got some bad news,” he wrote. “I have to take SZA off for a few days on the tour. Her vocal chords are swollen and she have to rest her voice to prevent any permanent damage.”

SZA has already missed shows in Phoenix and Albuquerque, and it’s unclear when she will return to the road. “We been monitoring her close and this is the reason she missed the Arizona and New Mexico dates,” added Top. “She’ll see the doctor again in a few days and I’ll update you guys on her status.”

However, TDE plans to make up for the missed dates. “As for the dates she missed, we’ll figure out a way to make it up to you guys.”