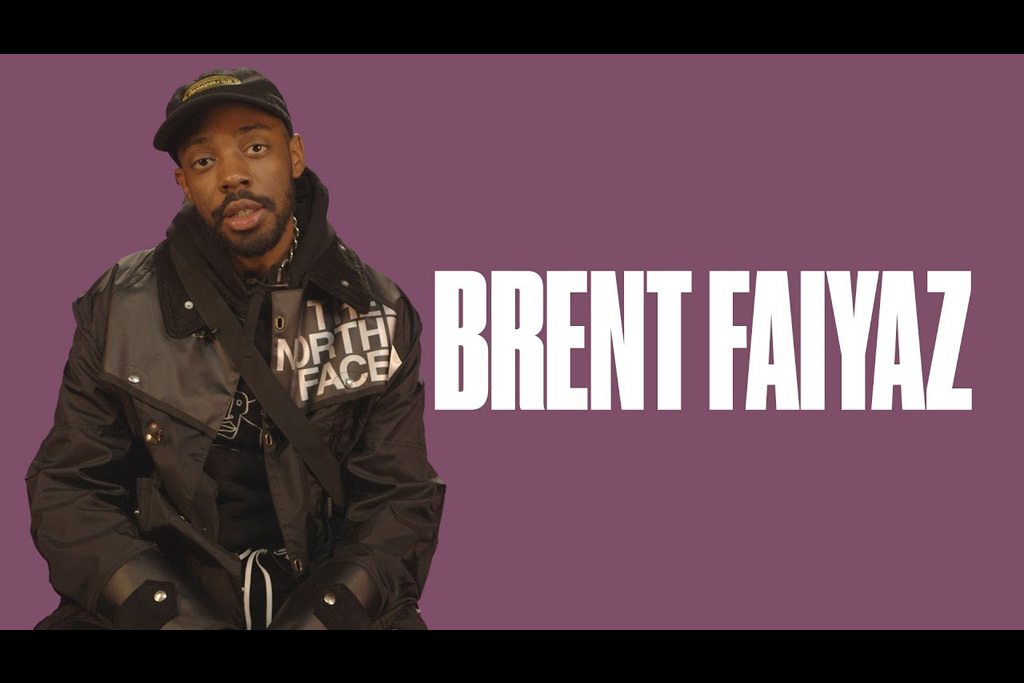 At 22-years-old, Brent Faiyaz has already made stunning R&B music both as a solo artist and part of the band Sonder. His debut album Sonder Son was widely praised, and his appearance on Goldlink’s “Crew” netted him his first Grammy nomination.

Faiyaz recently stopped by The FADER to talk about meeting people through his music, growing up in Maryland, what’s up next for him as a solo artist and for Sonder, plus what fashion means to him.

Watch the brief interview below.