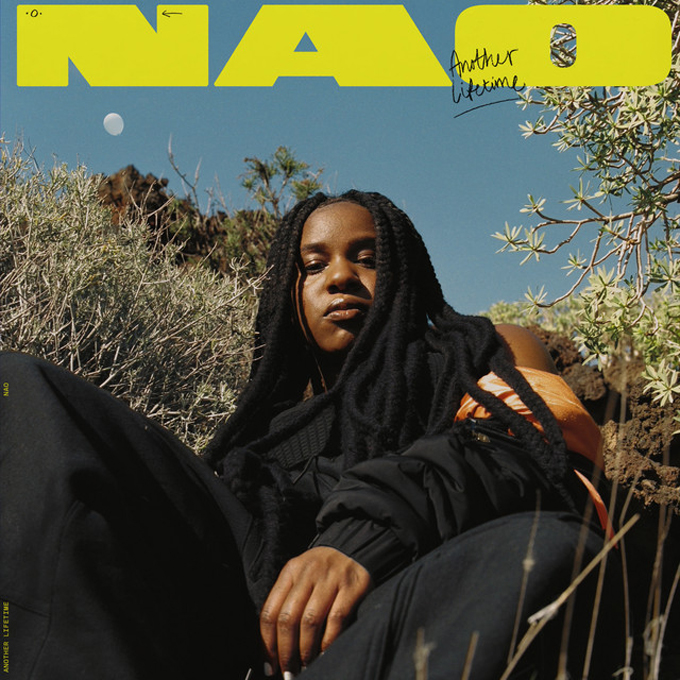 NAO, one of the U.K.’s brightest new stars, returns with the brand new single “Another Lifetime.”

To accompany the track, the songstress has also premiered the stunning music video. Directed by duo Zhang + Knight, the atmospheric visual shows NAO wandering empty streets of Kiev, Ukraine among fiery sparks. It is simultaneously unsettling and awe-inspiring, perfectly conveying the deep emotional nature of the song.

“I was told writing my second album would be tough but so much has happened in my personal life since ‘For All We Know’ the songs just wrote themselves,” NAO shares in regards to her upcoming album and the new single. “‘Another Lifetime’ came right at the end of both the writing process and an emotional process I’d been going through dealing with the breakup of a special long term relationship. Finishing the song felt like the full stop I needed to put on a difficult period of my life, so the next day I was like ‘that’s it, I’ve finished the album and this is the first song I want people to hear from it.'”

Speaking about the music video with The FADER, NAO says: “[Directors] Zhang and Knight translated that emotional concept to film brilliantly but I think their real achievement was telling that story with the right edit and sympathy to the music. It’s so easy to translate a personal song in a cheesy way or lose the musicality in the editing but I think they scored top points in every area.”

“Another Lifetime” is the first release off NAO’s upcoming sophomore album, which is due out later this year. Check out the song and video below.

UPDATE: In addition to the new single, NAO also appears on the newly released soundtrack to the comedic film Uncle Drew. The English songstress contributes a modern remake of Teena Marie’s 1980 hit single “I Need Your Lovin.” Take a listen below.

Brent Faiyaz Talks Growing Up In Maryland, Love For Fashion, and What’s Next