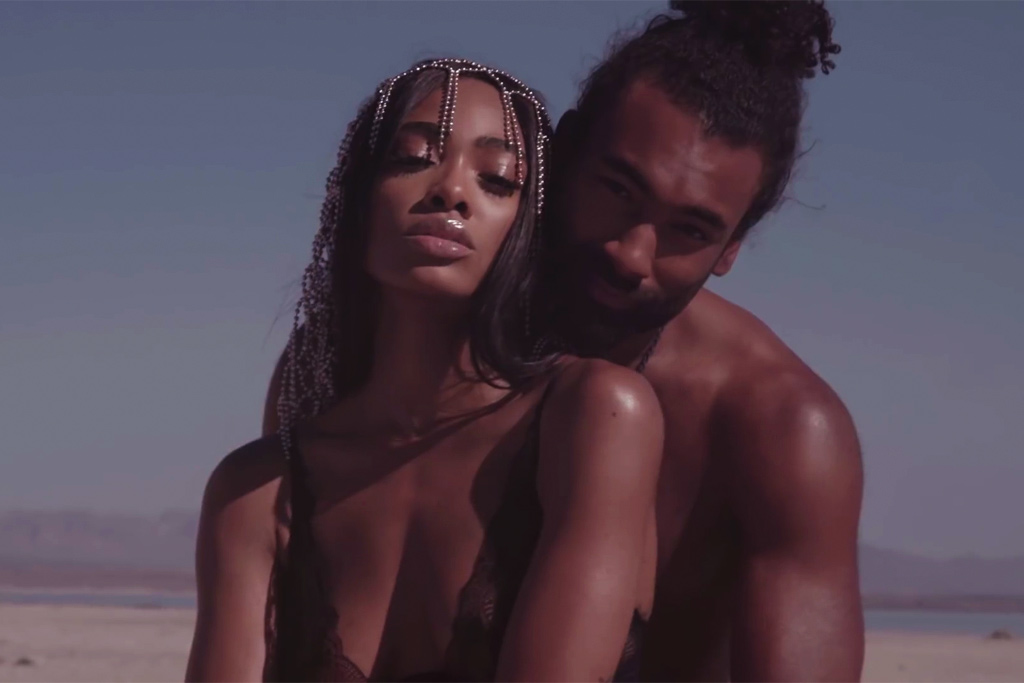 Directed by Paulo Berberan for VHS Productions, the clip visualizes the track in a whole new dimension. The video tells a story of two people connecting in an isolated setting as if they were the only ones left on earth, but somehow found each other along the way.

Produced by Grammy-nominated producer GRADES (Dua Lipa, Khalid, NAO), the song is a sultry, electronic R&B banger, which finds the singer soaking up a blissful love.

“Of all the dreams I’ve had baby you were my favorite,” she sings. “Out of all the songs that I’ve sung this is the one / Til’ this day still the sweetest I have tasted / You know you are home / When you no longer have to run.”

Having spent years modeling for top publications and brands such as ELLE, L’Oreal, Seventeen and Maybelline, along with working with the likes of The Stereotypes (Bruno Mars, Justin Bieber), Bizness Boi (PartyNextDoor, 6LACK), TheVAMP (Ne-Yo) and Dyo (Fifth Harmony, Maroon 5), MAAD has firmly set her sights on the spotlight with her blossoming music career.

Check out the video for “New Religion” below.

Trevor Jackson Breaks Down His Tattoos with GQ