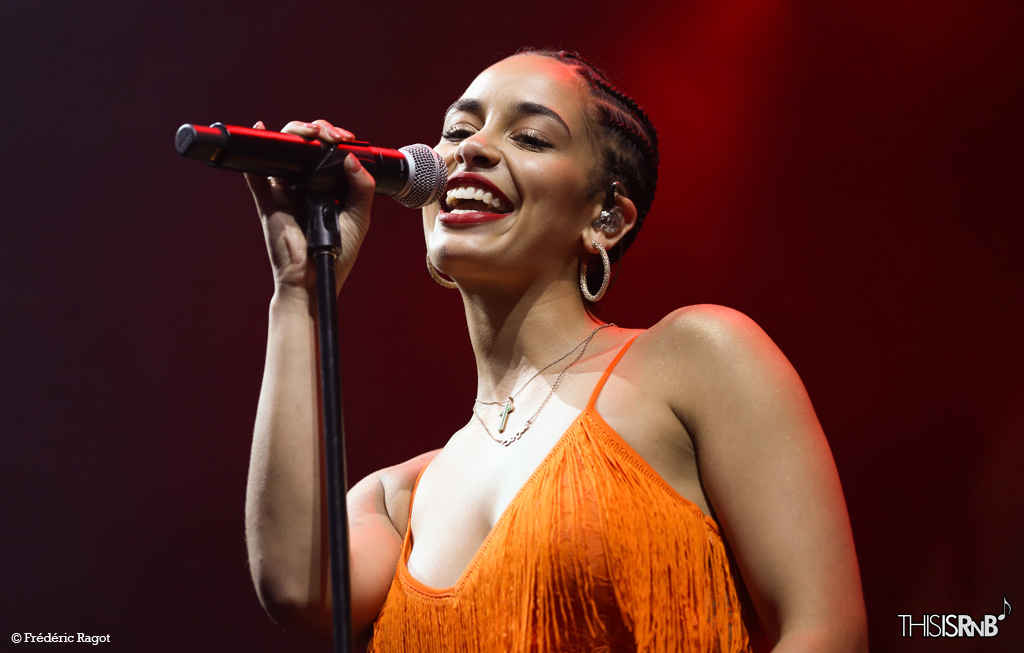 This past weekend, Paris’ annual “We Love Green Festival” brought an electrifying combination of popular music and environmental advocacy.

The seventh edition of the self-proclaimed “Greener Festival” was held in the heart of Paris’ largest public park, Bois de Vincennes. The eco-friendly, 2-day event brought a diverse line-up of electro-pop, alternative, hip-hop, and R&B artists to the various stages. In addition to headliners such as Migos, Björk, Jamie XX and others, some of R&B and soul’s biggest rising and underground stars played to the adorning Parisian audience.

Featured on the bill was favorites like Jorja Smith, The Internet, Sampha and buzzing up and coming acts like Ibeyi and Iamddb. Odd Future’s Tyler the Creator was in attendance as well.

With new albums on the way both Jorja Smith and The Internet performed new material off their forthcoming projects. Jorja’s debut album Lost & Found is due out on Friday (June 8), and The Internet’s Hive Mind, their much-anticipated follow-up to the Grammy-nominated Ego Death, is due out July 20.