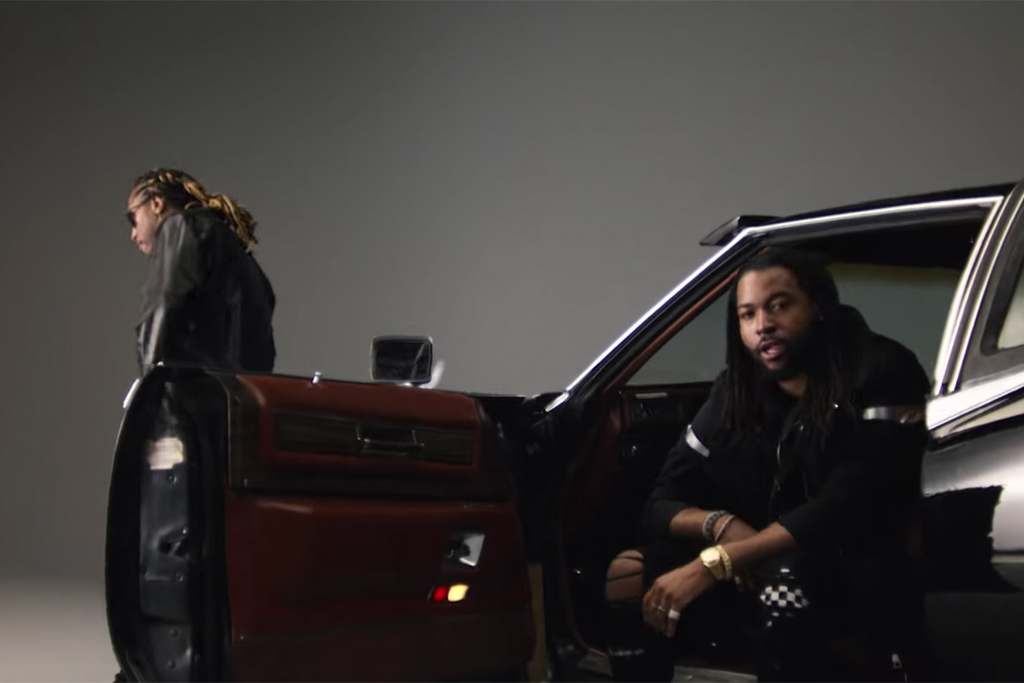 Future and PARTYNEXTDOOR link up in the video for their Superfly collaboration.

The sleek visual, directed by the film’s own Director X, co-stars Trevor Jackson, who plays cocaine dealer Youngblood Priest in the movie. In between clips from the reboot of the ’70s cult classic, Future and PND deliver their verses in all black against a grey backdrop and alongside an old-school whip.