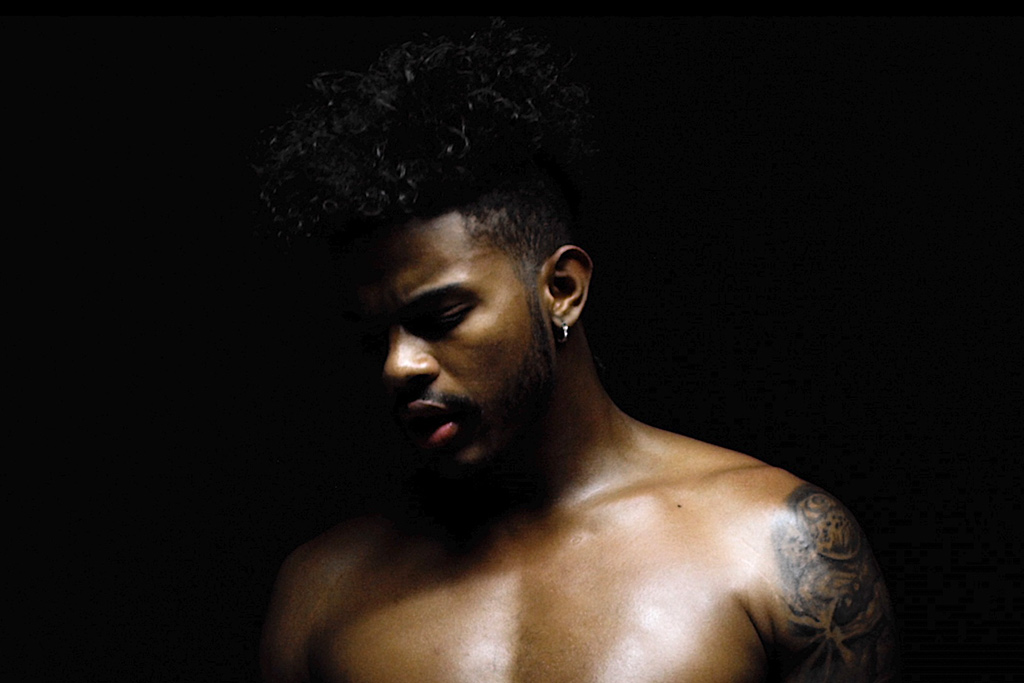 After shedding some baggage in the “Unpacking” video, Trevor Jackson bares it all in the brand new visual for “Right Now.” The striking, self-directed video is a raw take on the age-old tale of Adam and Eve, a selfless love story.

Borrowing some inspiration from D’Angelo’s “Untitled,” Jackson is filmed from the torso up as he delivers the sexually stimulating tale.

“Bet you never had this before,” he sings. “And once I go in I’m gon’ have you screaming for more / I need you like right…”

“Right Now” is a standout track off the artist’s latest LP, Rough Draft Pt. 1. The project was inspired by the idea of being a work in progress and that as humans we are all aspiring to become the best or final version of ourselves.

Aside from new music, 2018 has been a tremendous year for Trevor, who co-stars in the critically acclaimed sitcom Grown-ish, and stars as “Youngblood Priest” in the upcoming Superfly remake, set to hit theaters on June 13.

Check out the sensual video for “Right Now” below.

Future, PARTYNEXTDOOR, & Trevor Jackson Link Up in "No Shame" Video