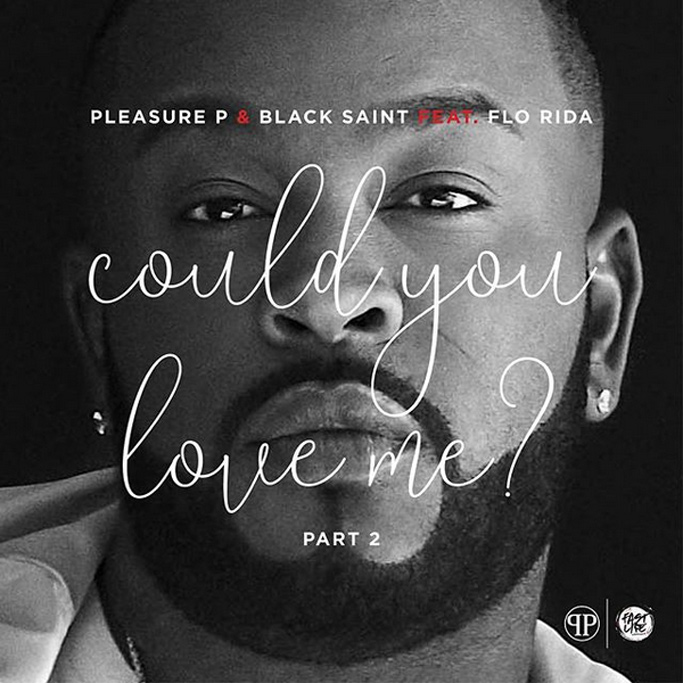 Pleasure P came back strong once again with his recent single “You Changed.” The refreshing R&B mid-tempo was a return to form for the Pretty Ricky frontman, as he builds anticipation for his new solo album.

Always looking to expand his reach, the singer/songwriter has unleashed a brand new club single, “Could You Love Me” featuring Flo Rida and dance trio Black Saint.

The hypnotic party record goes from the studio to a dance stage as Pleasure P dives into the world of international club music. The video, directed by David Rousseau, delivers that flavor as beautiful female dancers surround both artists. VH1’s “Love and Hip Hop: Miami” star, Amara La Negra makes a cameo in the video as well.

“I would give you the world, to make you my own girl,” sings Pleasure P.

“Could You Love Me” is the first video from the Grammy nominee’s forthcoming two-part album, Pain and Pleasure, dropping this summer. The album boasts production by Lil Wonder, Rico Love, Tank and more.

Next Town Down Showcase Harmonies in "Easy" Video