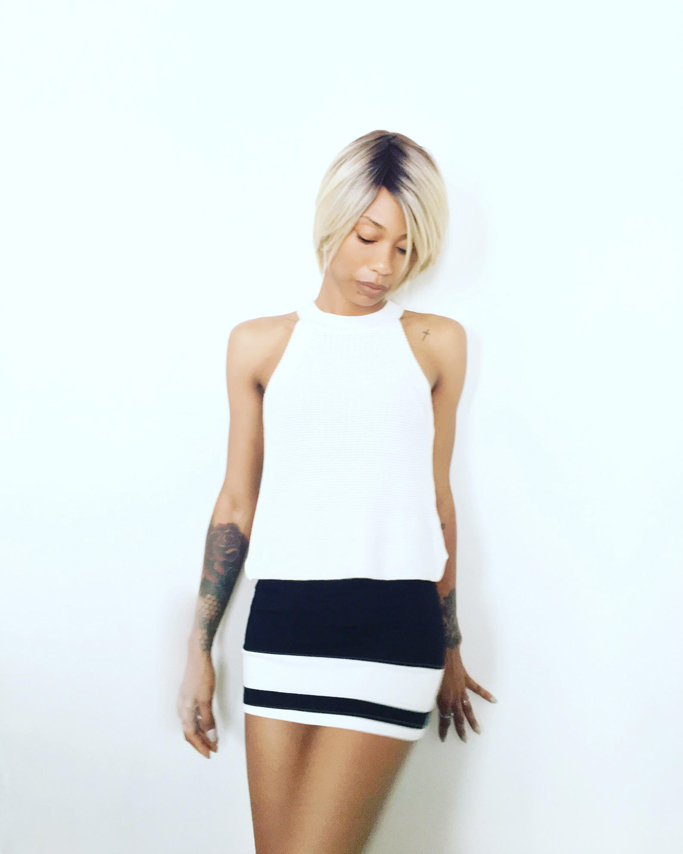 Indie artist Blanche Eden (Blonc Eden) is prepping for the release of her anticipated, self-titled new project. The singer/songwriter has launched the official pre-order for her 7th studio project, which will be released on June 8 on all digital music and streaming platforms. To accompany the pre-order launch, Eden has shared the first single and video off the project, “Think I Need You Back.”

The soul-baring track is the ideal prerequisite to the album, which is very soulful and delivers a new level of artistic maturity from Eden’s past projects. Standout tracks like “Do It” and “Indisputable” display growth and transformation vocally, and what seems like Eden’s life very much here. Everything from the album cover to the lyrics exude compassion, sincerity and symbolism to the brim.

‘Blanche Eden’ expresses love for nature & man, and questions the mysteries of the world and its ways. Eden says, “the album contains 8 tracks but holds only one message.”

According to the singer’s fans, which she calls “EDEN,” they say she “never disappoints,” so don’t expect anything less of your favorite mainstream artist today.

Blanche Eden has set the album at a special discounted pre-order price today on iTunes. Check out the mellow dramatic video for “Think I Need You Back” below. 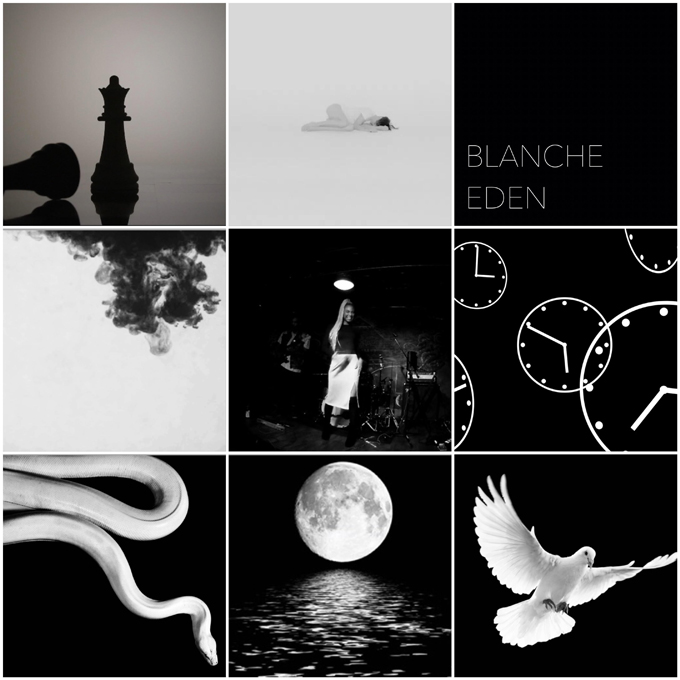