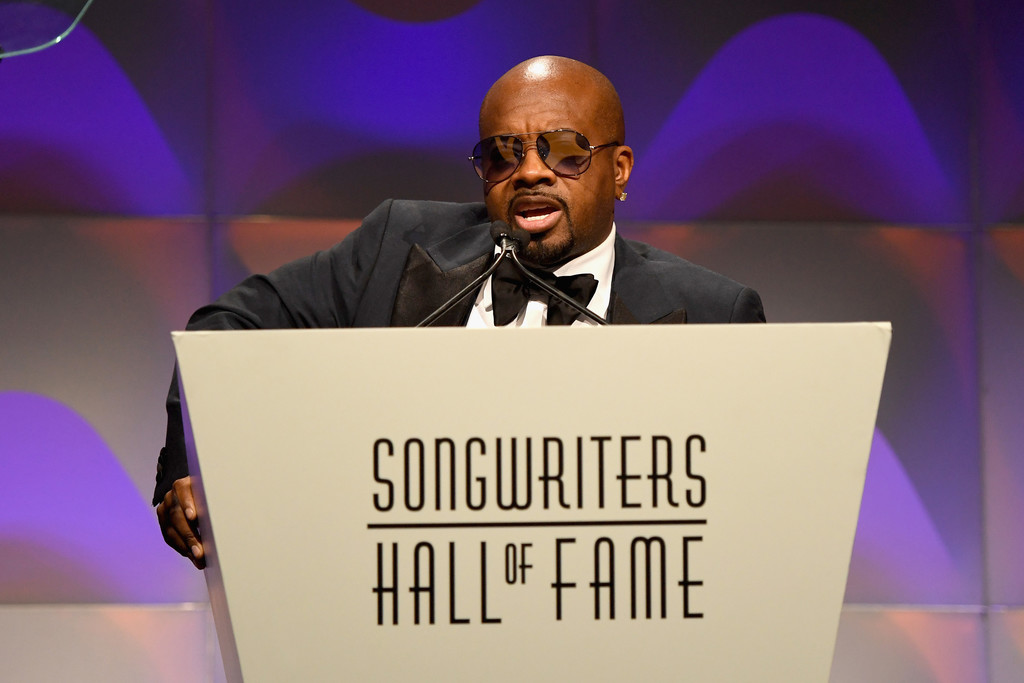 Walking up to the podium to one of his most recognizable hits, “Money Ain’t A Thang,” Jermaine Dupri accepted his induction into the Songwriters Hall Of Fame on Thursday evening (June 14). The music business veteran has been in the industry for over 25 years and penned hit songs and diamond-selling albums for artists like Xscape, TLC, and Usher.

During his acceptance speech, Dupri spoke on Atlanta’s impact and how the industry once closed its doors to the Georgia city, but now ATL’s influence on hip-hop’s current sound is continuously being embraced.

“Atlanta wasn’t looked at the way Atlanta is looked at now,” he said. “And the music industry didn’t look at Atlanta the way they look at Atlanta now. People from L.A. and New York told me I was too country to be in the music business…and hip-hop was never supposed to come out of Atlanta and control hip-hop the way it is today. I heard this before I even started trying to make records, so my mindset was to try and get in any kind of way I could.”

Usher and Mariah Carey also shared words of appreciation for their longtime collaborator. Dupri was instrumental in sonically shaping Usher’s best-selling Confessions album, and MC’s past projects, specifically the chart-topping Emancipation Of Mimi.

In a previous interview with TIDAL, Dupri said his induction proves that artists based in hip-hop are worthy of these prestigious honors. “Just to think [the Songwriter’s Hall Of Fame] hasn’t seen people like myself,” he began, “I get an opportunity to break the mold and make people really realize that rappers really write lyrics and understand and it’s not just whatever they thought it was prior.”

This article originally appeared on VIBE.

Angel Plays to 90's Nostalgia With "Nothing Wrong" Video