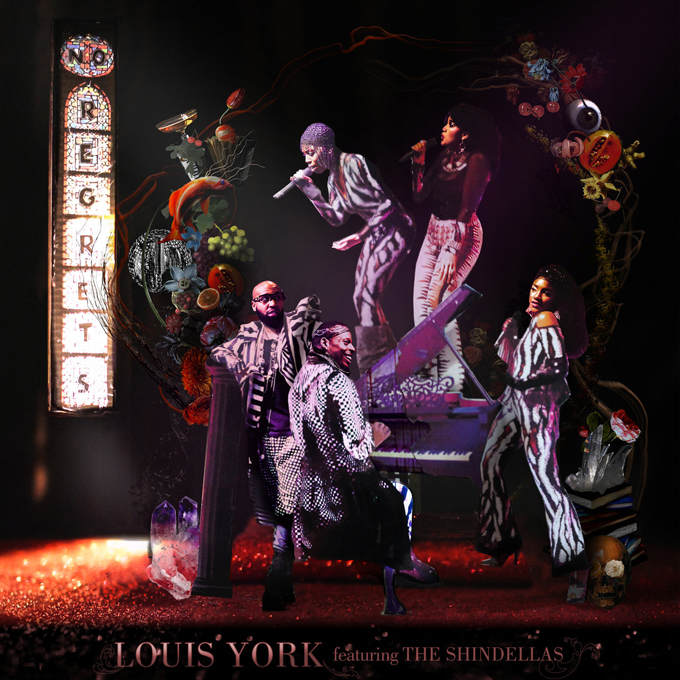 The Weirdos go retro. Louis York recently released their brand new single “No Regrets” featuring female vocal group The Shindellas. The ’80s inspired multi-instrumental track is lively, fun, and excitingly nostalgic. The Grammy-winning duo–comprised of Claude Kelly and Chuck Harmony–encourage listeners to live free of concern and unabashed about their choices in love.

“No Regrets” comes on the heels of the release of their heartwarming single “Slow Motion Reimagined.” Louis York will be making their debut at the 2018 ESSENCE Festival on July 8, where they will also bring out The Shindellas, performing in the Superlounge.

The duo are prepping for the release of their debut album Deep Fried Veggies, which is due out this fall.

Watch: Samm Henshaw Looks for Love with Feel-Good New Single "How Does It Feel?"