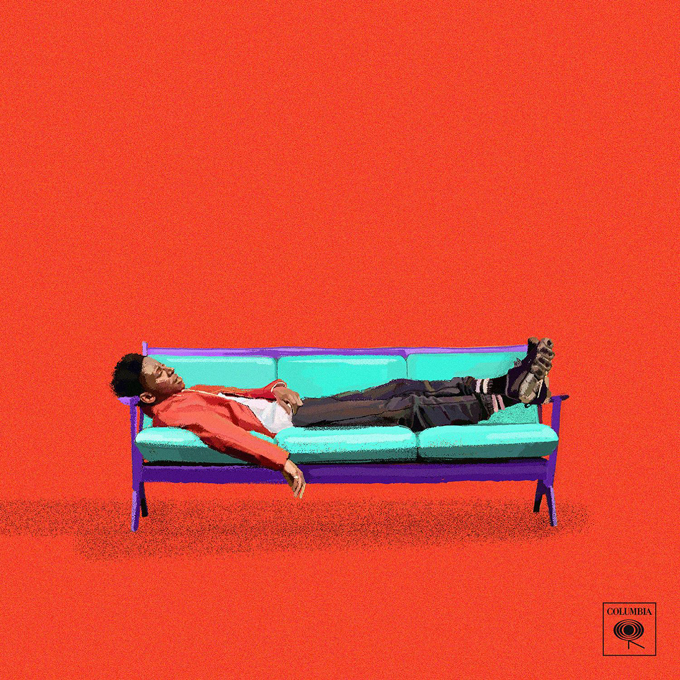 It’s been two years since we’ve heard from London based soul singer Samm Henshaw, but he comes back strong with the encouraging new single “How Does It Feel?” Released with a playful, at times comedic, music video, the singer-songwriter questions society’s exploitation of love. Henshaw plays the role of a being that just arrived on earth and is witness to various human activities in pursuit of their understanding of love.

“Don’t know what it sounds like / But someone told me it’s a little Marvin with some candle light,” sings Samm. “Love is such a mystery / I’m so perplexed by all the things my eyes have let me see / People think that love is things like physicality / When in reality it’s meant to hold you down like gravity.”

In speaking about his inspiration for the song, Henshaw questions: “We talk about love so much in society, but are we truly living it? Is love just something we use for Instagram memes? Is it something that when we are put in really difficult situations we would be able to show?”

The buzzing U.K. artist recently made his U.S. performance debut in New York City and Los Angeles as part of the launch of his series of party experiences, ‘Find Your Garden.’

Watch the music video for “How Does It Feel?” below.