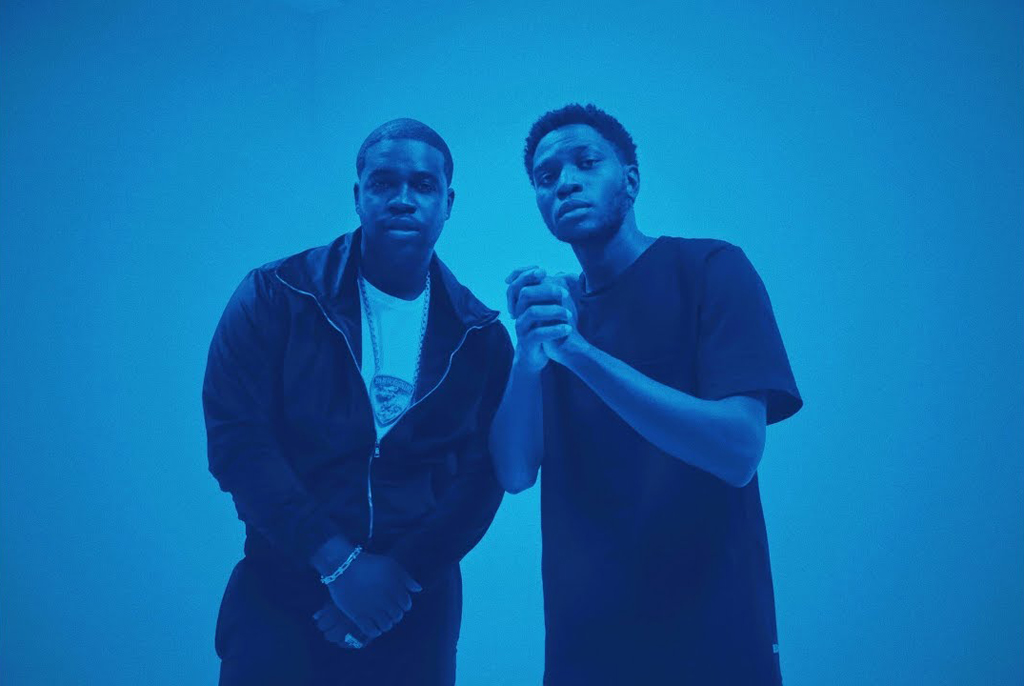 After debuting the collaboration with a performance on “Jimmy Kimmel Live,” R&B vocalist Gallant and rapper A$AP Ferg share an official music video for the remix to “Doesn’t Matter.”

Filmed in the same museum like space as the original video, Ferg kicks off the clip in a deep blue hue. A nearly nude model is seen with hot pink paint dripping down her back as the Harlem spitter raps, “Baby girl you’re so amazin’ and your body so hot like Cajun.” Gallant quickly follows performing his opening verse while seated next to his muse from the original video.

“If this love’s an accident waiting to happen, let’s go out with a bang,” he sings. “I’m up to go under, to drown with each other / Yeah, we both feel the same.”

“Doesn’t Matter” is the second release off Gallant’s much-anticipated sophomore album, which is expected later this year. In support of the album, the singer-songwriter will be hitting the road on the “Too Good To Be Tour.” The fall trek is scheduled to kick off October 18 in Atlanta and travel across North America making stops in 18 cities including Nashville, Washington D.C., New York, Philadelphia, Toronto, Montreal, Detroit and more before culminating on Nov. 17 in San Diego.

Check out the remix video below.