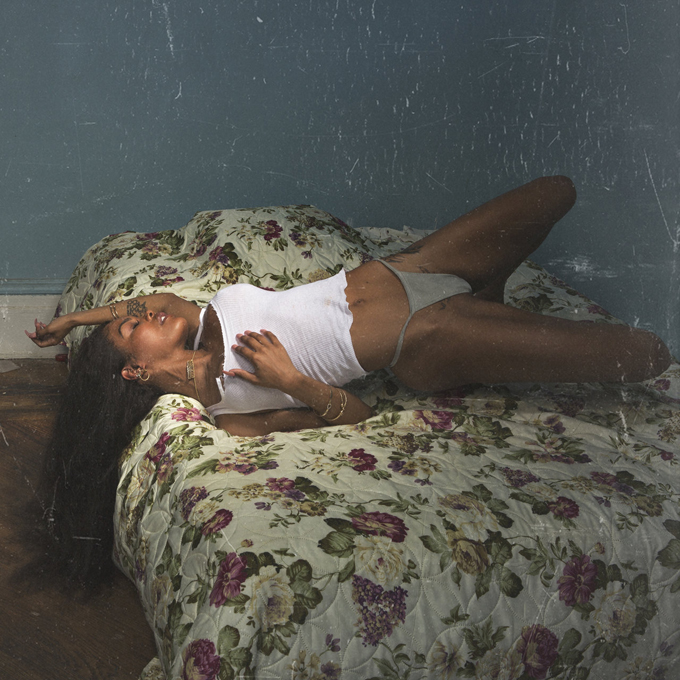 The follow-up to her 2014 debut VII includes an eclectic variety of sounds, from the soulful “Issues/Hold On” to the ballroom bop “WTP,” the 27-year-old Harlem songstress comes into her own.

Teyana premiered K.T.S.E. during a livestreamed listening party on the Universal Studios lot in Hollywood on Thursday (June 22). Kanye, Migos, Lil’ Kim, Meek Mill, Monica, and Iman Shumpert were among those in attendance as Universal’s “New York” set was transformed into Taylor’s native Harlem, with NYPD cars and street signs pointing to 141 Street and Lenox Avenue. She also unveiled her own line of merch, designed by Cali Thornhill DeWitt, which is now available on her shop.

Stream K.T.S.E. via Spotify below.