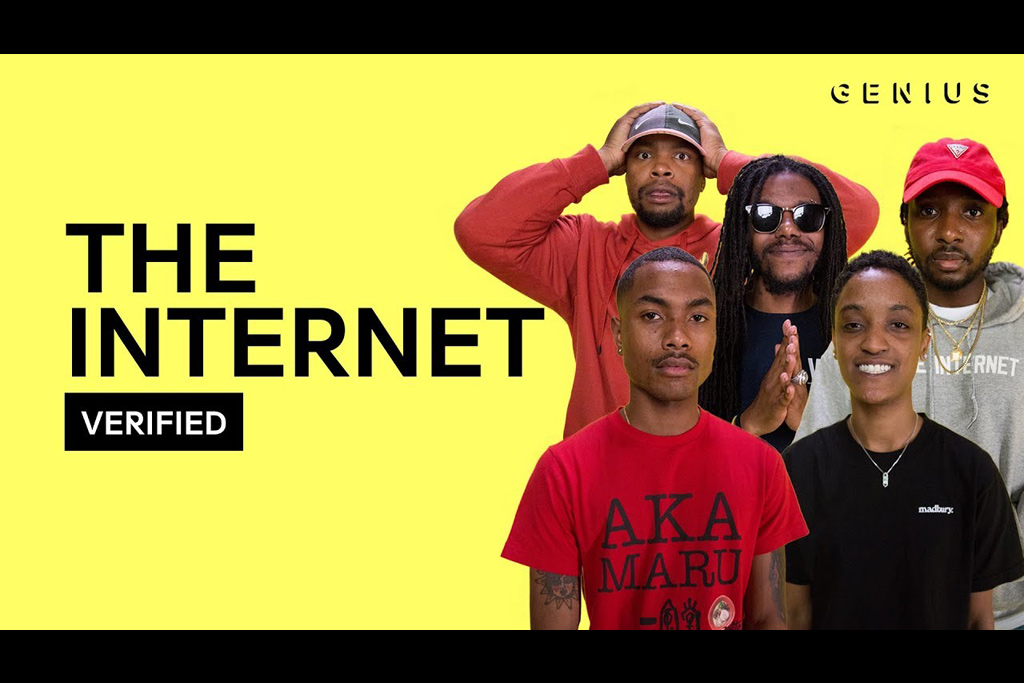 The Internet once again have another infectious hit on their hands with the new single “Come Over.” The funky track is the second release off their forthcoming album Hive Mind, due out July 20. During a promo run for their new music, the band stopped by Genius to break down the song for their series “Verified.”

Lead singer Syd explains how the lyrics were inspired by an experience with a girl who was playing games with their relationship.

“You send the text, ‘Oh can I pull up? Can I come over?’ And you’re waiting for that response,” Syd says. “Have a legit reason if it’s a no. Then I’m cool with that. That’s totally fine. We grown. I get it.”

Syd also adds that the song was influenced by Prince. “I really started to become obsessed last year,” she remembers. “Chris [Smith], our drummer, he’s been a Prince stan. Steve [Lacy] became a Prince stan like a few years back. And I was the last one to kind of start stanning.”

Watch The Internet go line-for-line with “Come Over” in the video below.