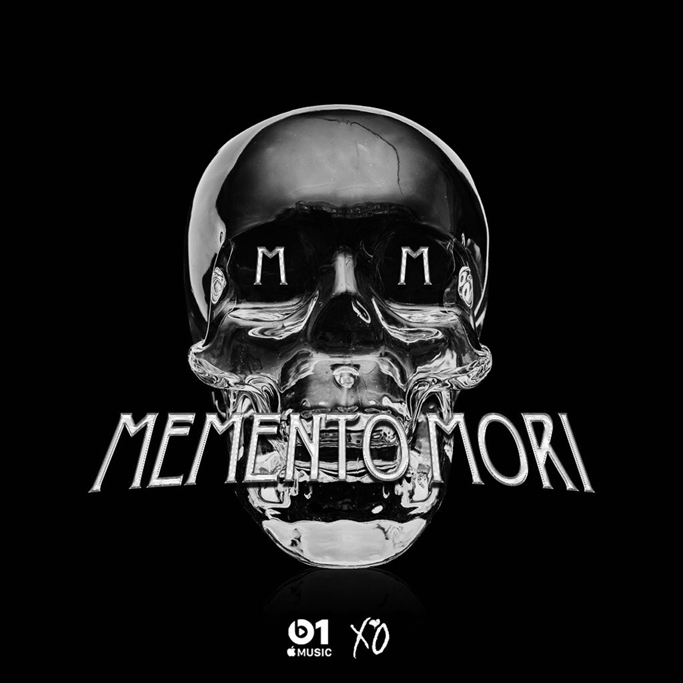 The Weeknd is Memento Mori.

The XO crooner is bringing his own radio to Apple Music’s Beats 1. While he spends late nights in Paris and learns French, he plans to share his discoveries and experiences during his new radio show. The name “Memento Mori” is derived from the medieval Latin Christian theory and practice of reflection on mortality, according to Wikipedia.

Taking to social media, The Weeknd explained where the inspiration came from. “While he’s been hiding out in Paris, he’s decided to start a radio show and present all of the music thats inspiring some late nights,” he said.

introducing MEMENTO MORI. while he’s been hiding out in Paris, he’s decided to start a radio show and present all of the music thats inspiring some late nights… You can listen to it on Friday. I present you… mementooo moriiii@applemusic@beats1official pic.twitter.com/v9xK1ZMKfU

The first episode of “Memento Mori” airs on Friday (June 8) at 12 p.m. EST. It coincides with the three-year anniversary of the launch of Apple Music during which The Weeknd debuted his hit “Can’t Feel My Face.”

In addition to his radio show, The Weeknd is gearing up to drop a new black-and-white colorway of his PUMA x XO Parallel sneakers, which can be seen in the video for Belly’s “What You Want,” at retailers worldwide on June 7.

Watch: The Internet Spread Love in "Come Over" Video