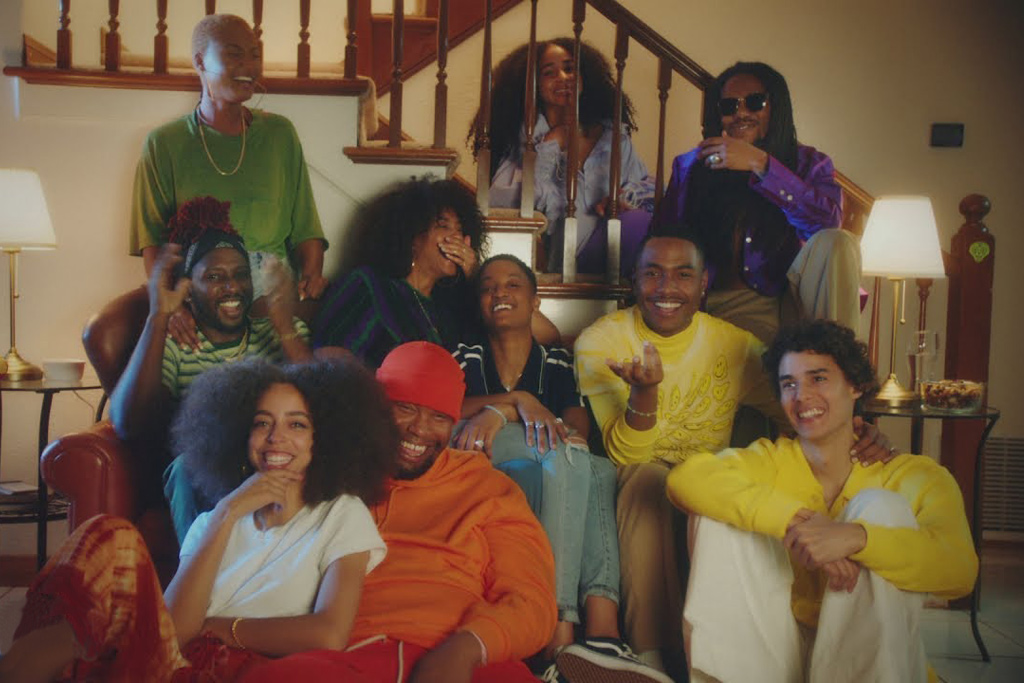 The Internet delivered an anthem for the blissful stages of early love with “Come Over,” the second release off their much-anticipated new album Hive Mind.

Today (Jun. 5), they surprise fans with the playful and colorful music video. The visual, which is directed by Syd, finds the lead singer courting her female love interest outside her window at night. The next day, they catch up again, this time while Syd rehearses in a garage with the band. The ladies take it to the bedroom where they photograph each other and just enjoy private time together. The rest of the fellas are featured in different scenarios with their significant others all while playing their specific pockets of the funky instrumental.

Hive Mind is due out July 20. A press release for the album describes their latest work as “kaleidoscopic, neo-soul, future sounds that reveal the growth in their creative chemistry.” The 13-track set is said to be light years beyond their previous output, both intricate and minimal, while giving each member’s contributions the space to shine.

Watch the video for “Come Over” below.