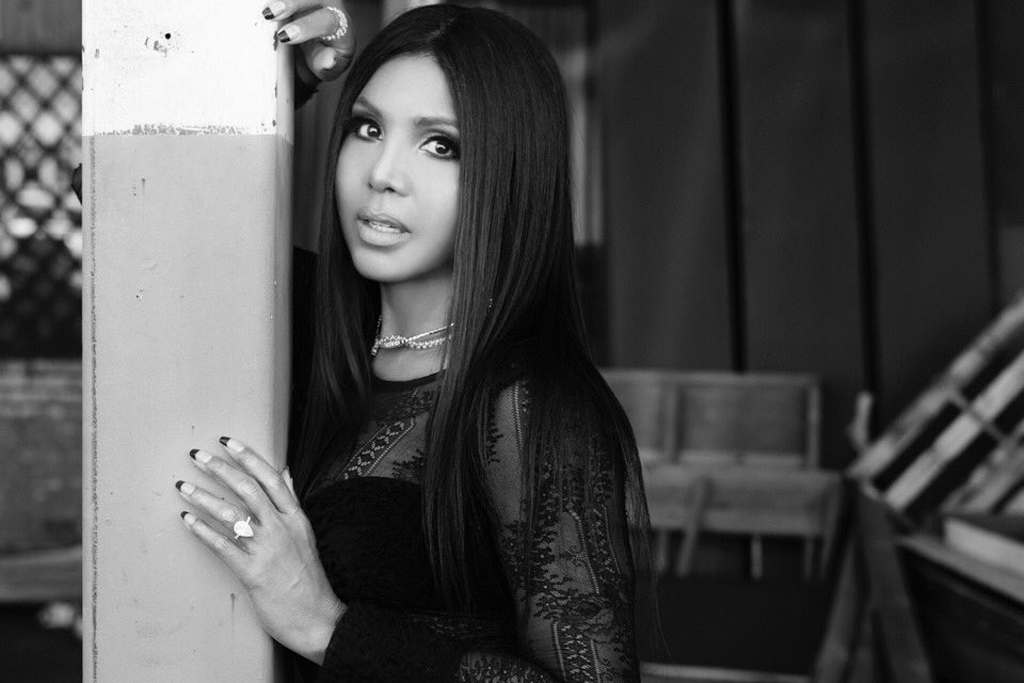 Toni Braxton has her eighth career No. 1 on the Adult R&B Songs airplay chart, as “Long as I Live” ascends from the runner-up position. The single, off her latest album Sex & Cigarettes, tops the chart dated June 9, climbing with an 8 percent boost in plays in the week ending June 3, according to Nielsen Music.

Braxton’s eight chart-toppers also breaks a tie with Maxwell and R. Kelly to give her sole possession of the second-most No. 1s in the chart’s 24-year history. She now trails only Alicia Keys, who has 10 leaders on her résumé.

“Long As I Live” marks Braxton’s first visit to the summit in nearly four-and-a-half years. She last topped the list with “Hurt You,” a duet with Babyface that led for four weeks in December 2013-January 2014.

Notably, “Another Sad Love Song” was the first-ever No. 1 on Adult R&B Songs. Upon the chart’s creation, dated Sept. 18, 1993, “Song” topped the ranking for the first four weeks of its existence. (Thus, Braxton also reclaims the record for the longest span between No. 1 hits on the chart: 24 years, 8 months and 22 days.)

Beyoncé & JAY-Z Kick Off "On The Run II" Tour