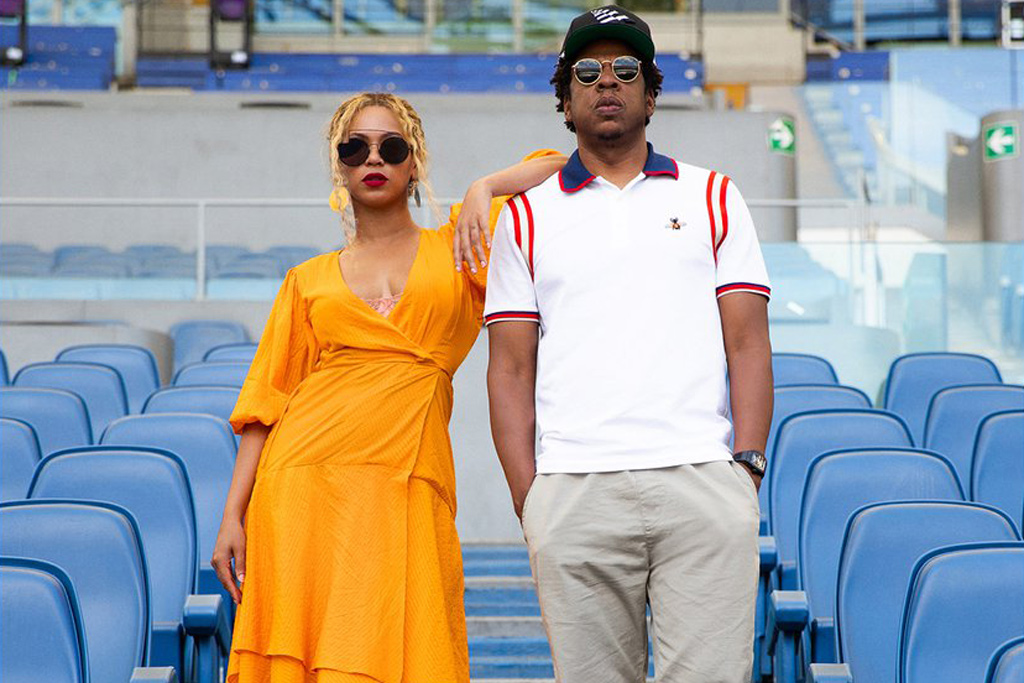 Prior to wrapping up the European leg of their “On The Run II Tour,” it was been announced that Beyoncé & JAY-Z will be among the headliners at the upcoming Global Citizen Festival in South Africa. The special edition of the annual concert series is subtitled ‘Mandela 100,’ and it will honor the 100th anniversary of the birth of anti-apartheid leader and Nobel Peace Prize winner, Nelson Mandela.

A keynote address on Mandela’s legacy will be given by Oprah Winfrey, and other hosts will include Naomi Campbell, Forest Whitaker, and Tyler Perry.

The Global Citizen organization has a stated goal of ending extreme poverty by 2030. Mandela 100 aims to raise $1 billion for initiatives working to end hunger, increase access to good nutrition for adolescent girls, reduce HIV/AIDS transmission rates, advocate for quality education, provide funding for women’s health, ensure access to clean water and safe sanitation worldwide and more. At least 50% of that sum will go towards efforts to improve the lives of women and girls around the world.

August Alsina Opens Up About His Battle with Drug Addiction