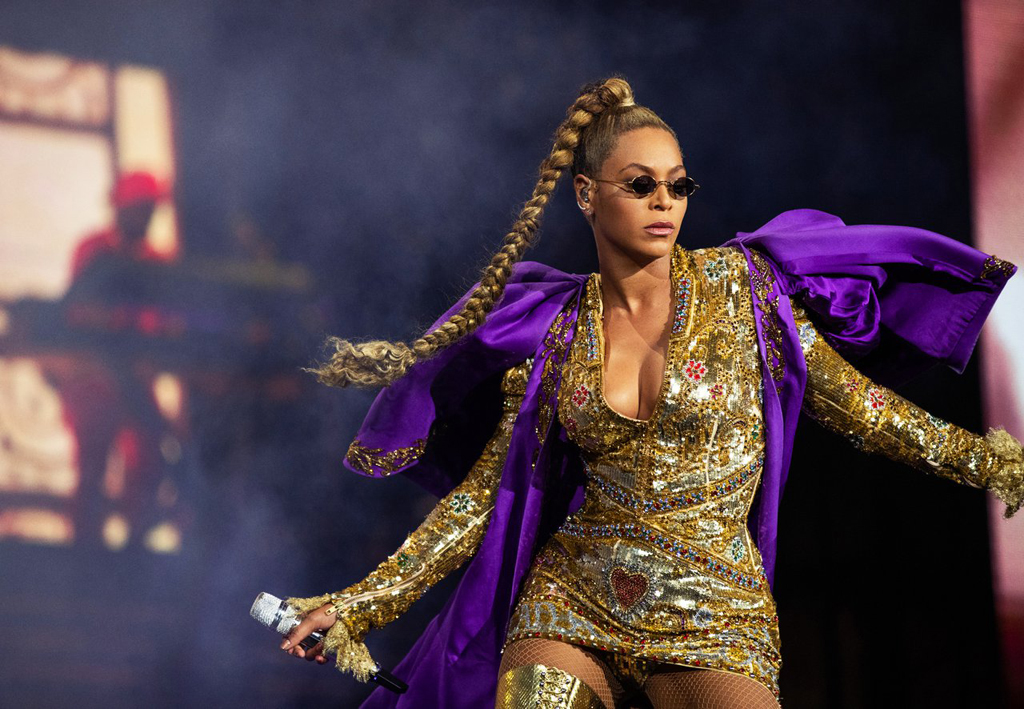 According to a new report by the HuffPost, Vogue editor-in-chief Anna Wintour has given the superstar “unprecedented control” over the cover of magazine’s famed September issue, which hits newsstands August 14. In addition, she will control the photos of her inside the magazine, and the captions, which she has written herself.

Yoncé reportedly hired 23-year-old photographer Tyler Mitchell to shoot the cover. Mitchell, who has shot campaigns for Marc Jacobs and Givenchy, is the first black cover photographer in the magazine’s 126-year history.

“I depict black people and people of color in a really real and pure way,” Mitchell told The New York Times in December. “There is an honest gaze to my photos.”

Wintour typically hires fashion photographers with more traditional experience, according to a source familiar with the fashion bible’s editorial process, but the magazine is contractually obligated to give Beyoncé full control.

“The reason a 23-year-old black photographer is photographing Beyoncé for the cover of Vogue is because Beyoncé used her power and influence to get him that assignment,” said the source.

H.E.R. Announces Release Date of New EP 'I Used To Know HER'