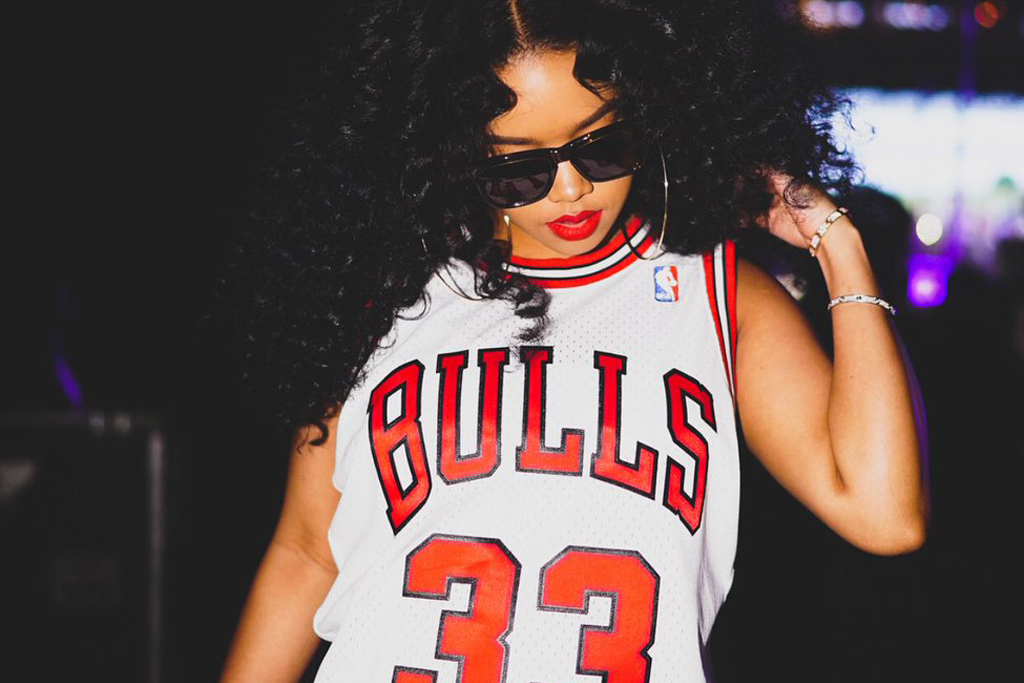 H.E.R. is ready to give fans a new project!! The beloved, breakout R&B songstress took to her Instagram account on Monday (July 30) to tease the release of a ‘prelude’ to her much-anticipated new album.

Posting a blank looking Polaroid photo with the text “Aug 3rd,” she captioned the post writing, “Prelude to the album. Aug 3rd. #IUsedToKnowHER.”

The singer later confirmed that on Friday (Aug. 3) she will be releasing a new EP called ‘I Used To Know HER,’ as a precursor to her long-awaited debut album.

New music before my debut album.

The prelude EP #IUsedToKnowHER is out this Friday, August 3rd! pic.twitter.com/hszLHsLdc6

Since making her mysterious introduction in 2016 with a self-titled EP, ‘H.E.R. Vol. 1‘ the artist formally known as Gabi Wilson, went on to release ‘H.E.R. Vol. 2‘ and ‘The B-Sides‘ in 2017, which were then combined as a full-length project and released digitally and in limited physical copies. This summer, H.E.R. has been trekking across the U.S. with Chris Brown on his “Heartbreak On A Full Moon Tour.”

Since confirming the news of her album, and now the new EP, fans have been elated on social media. Check out some of the reactions below.

When you find out @HERMusicx dropping an EP next month. TAKE ALL MY MONEY!! #HER #Yassss pic.twitter.com/wIAMsnE4B7

Sooooo you’re telling me @HERMusicx is dropping an EP before the actual album ? I CANNOTTTTTTTT pic.twitter.com/dtOLj5VfB4

Y’all .. @HERMusicx is dropping an EP on us . Jesus, my heart .. pic.twitter.com/HwiYHIteLa