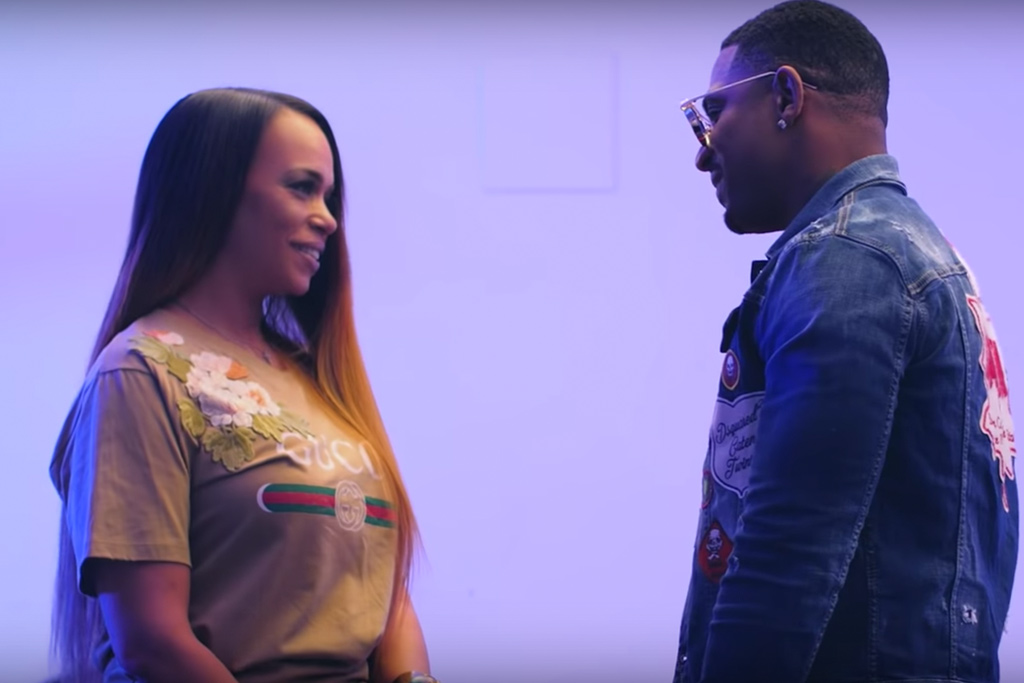 Love is in the air, and Faith Evans is sharing it all.

The First Lady recently confirmed her marriage to producer and reality TV star Stevie J, and they released the very steamy, intimate duet “A Minute” last Friday. Prior to dropping the song and video, the R&B songstress sat down for a brief interview with Acton Entertainment.

During their Question & Answer style interview, Faith confirmed that her next album is going to be a joint project with her new husband.

“I was gonna work on a duet project next anyway … [“A Minute”] was a great record so I knew that was gonna be on my duet album,” shares Evans. “Now, I think the duet album turned from me with multiple male artists to me with my new husband.”

In the interview, she also addresses speculation that their marriage is a publicity stunt.

“We’ve loved each other for years, been great friends for years,” says Faith. “And obviously developed a romantic connection. So, ya know, we’s married now! Yeah, it’s very TRUE!”

H.E.R. Announces Release Date of New EP 'I Used To Know HER'