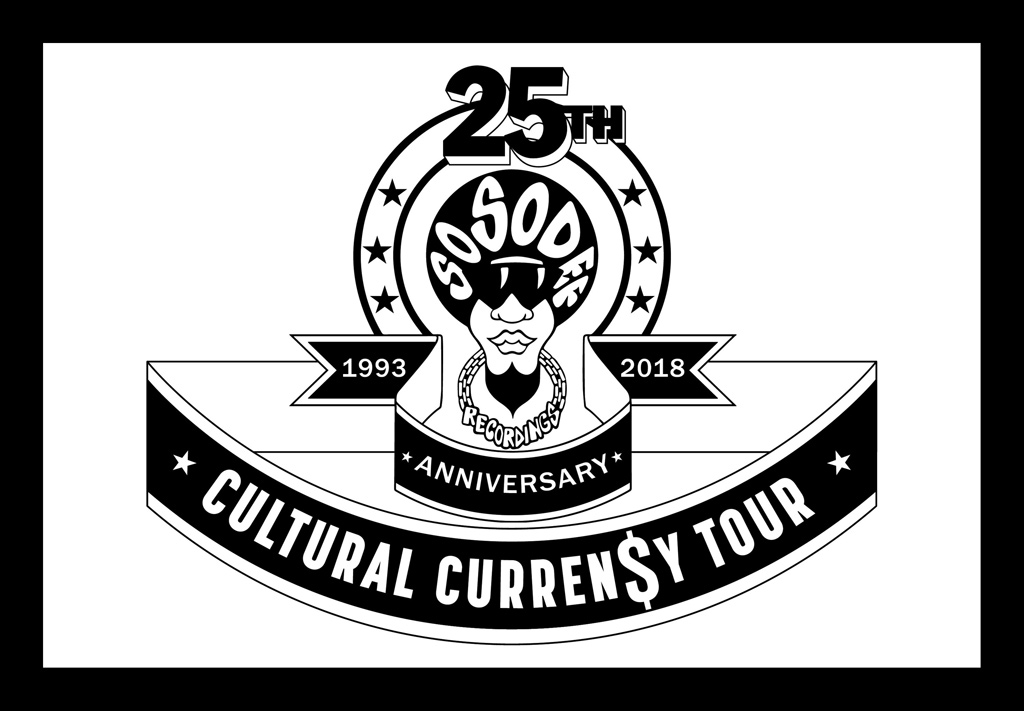 Jermaine Dupri is ready to turn up in celebration of a quarter century of his iconic record label. The star-making producer and artist is bringing together his roster of R&B and Hip Hop talent for a national tour in honor of the 25th anniversary of So So Def.

Speaking about the tour, Jermaine Dupri says: “Blessings are bigger when you share them. One of my biggest blessings is to be able to go tour with all my artists. I can’t wait!!!”

The U.S. tour will kick off Oct. 14 in Washington, D.C. and travel to 11 cities including a major show in Atlanta before it closes out Nov. 2 in Los Angeles. Tickets for the tour go on sale Friday, August 3.

To celebrate the major anniversary, Sony Music’s Certified Classics, Legacy Recording’s division, recently released the essential digital hits compilation, titled Jermaine Dupri Presents So So Def 25. The compilation includes So So Def classics such as Da Brat’s “Funkdafied”, Xscape’s “Just Kickin’ It”, Dupri’s own “Money Aint A Thang (feat. Jay-Z)” and many more, plus rare tracks featuring Kanye West and The Notorious B.I.G. The compilation, curated by Dupri to align with the tour, further celebrates his iconic Atlanta based record label & brand, So So Def.

Dupri made further headlines this year as he was inducted and honored at the 2018 Annual Songwriters Hall of Fame.

@v103atlanta all day take ova tomorrow starting at 9 am