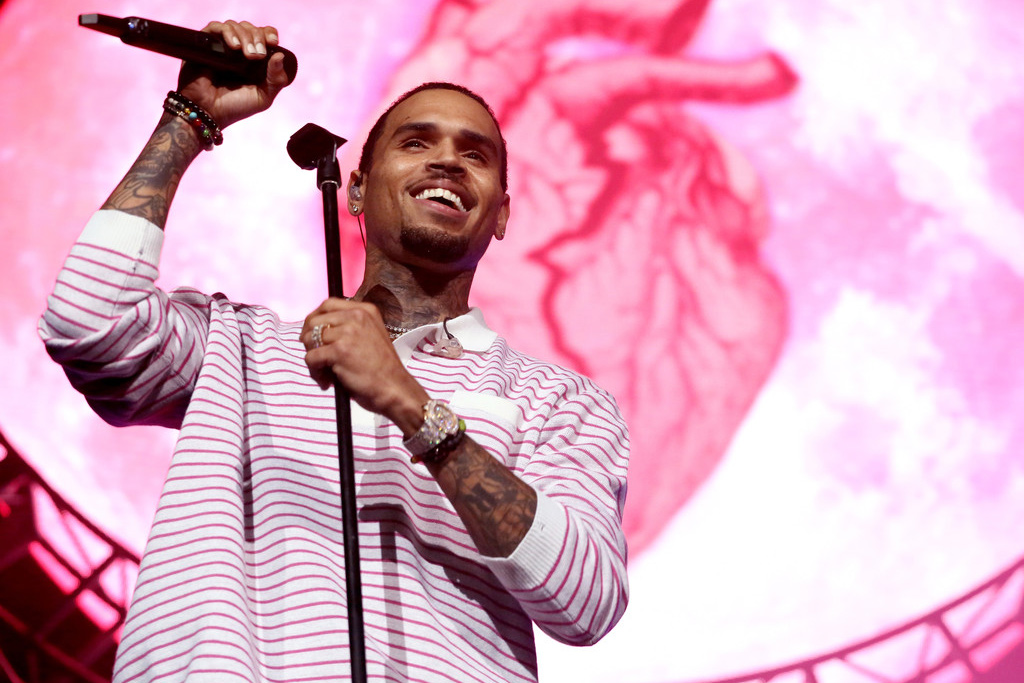 The trials and tribulations of Chris Brown continue as the R&B superstar was arrested following his concert in Florida on Thursday night (July 5).

According to TMZ, officers were waiting for Brown after he finished his show at Coral Sky Amphitheatre in West Palm Beach. He was arrested and taken into a police cruiser for an outstanding arrest warrant in Tampa. Reportedly, the warrant was issued in connection with an alleged attack at a Tampa nightclub last year. The incident states that Chris was in the DJ booth when he allegedly attacked a photographer.

Chris Brown has been on the road since early last month on his “Heartbreak On A Full Moon Tour.” He just recently stepped up his security with the purchase of a Rezvani Tank. According to TMZ, the street legal SUV cost more than $350,000 and can withstand multiple rounds from automatic weapons.

Brown custom ordered the Extreme Utility Vehicle several months ago, and just recently had it delivered. This is not his first Rezvani. He also owns a 2015 Rezvani Beast sports car. 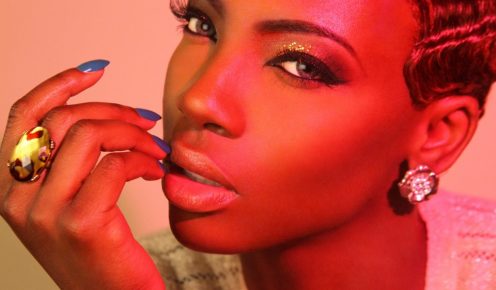 Author Dai PoolePosted on January 21, 2020January 21, 2020
Atlanta based rapper/singer Gadiva keeps it 100 in her music video for “F*ck This Job” Directed by The Carmichael Garden Group, Rasheena Nash, and...
Read More