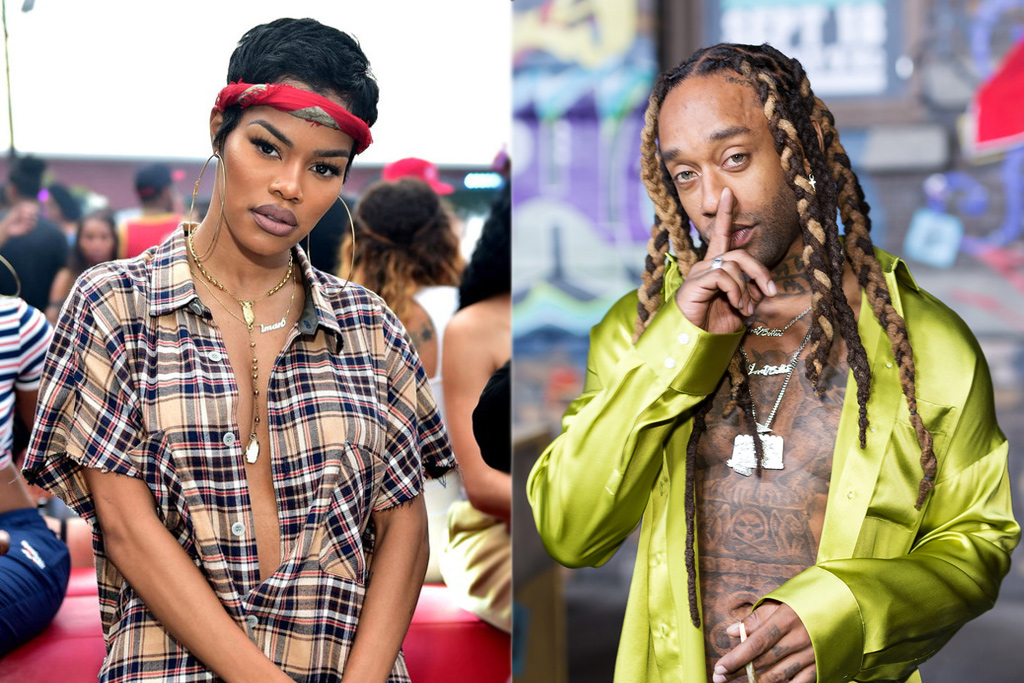 Ty Dolla $ign is vying for the collaborator of the year award. While he readies his joint album with Jeremih, the singer/rapper is apparently set to work on a collaborative project with Teyana Taylor.

The two recently teamed up on “3 Way” off Teyana’s new album K.T.S.E., and according to the G.O.O.D. music singer they are about to record an album together.

Taking to Twitter, she revealed their big plans. “we actually bout to do a whole album together,” tweeted the Harlem songstress.

“3 Way” is one of eight tracks on Teyana’s sophomore album K.T.S.E., for which a “complete” version was slated to be released earlier this week. The updated album has been delayed indefinitely, but she plans to release the extended tracks through her forthcoming visuals.

Ty’s album with Jeremih, MihTy, is expected to be released later this month. It will reportedly include features from Chris Brown, Lil Wayne, French Montana and more. Last month they dropped the first single “The Light.”