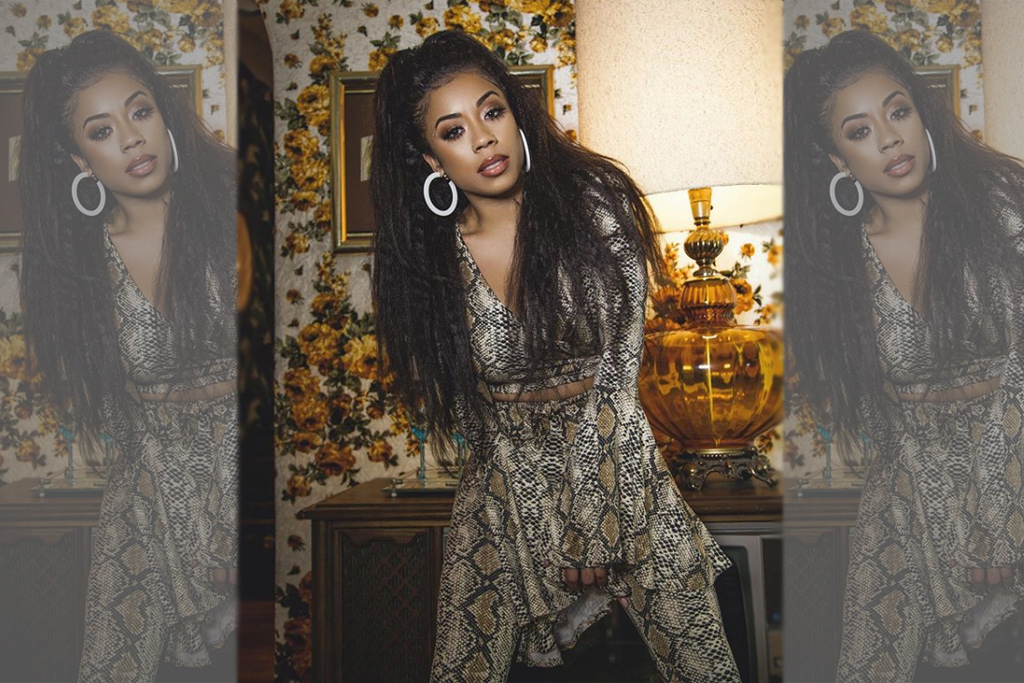 Keyshia Cole is going for baby #2.

In a surprise announcement on social media, the R&B songstress revealed that she is pregnant with her second child. Taking to Instagram, KC posted a photo of herself dressed in Fashion Nova, but her caption is making news. “#PreggoInMyFashionNovaFit ? #CongradulationsAreInOrder ?,” she wrote.

It’s unconfirmed who the father is, but Cole, 36, has been dating rapper Niko Khale, 22. The couple recently celebrated the Fourth of July together.

Keyshia has an eight-year-old son, Daniel Hiram Gibson Jr., from a previous relationship with former NBA star Daniel Gibson. The two were married in 2011 and announced their separation in 2014.