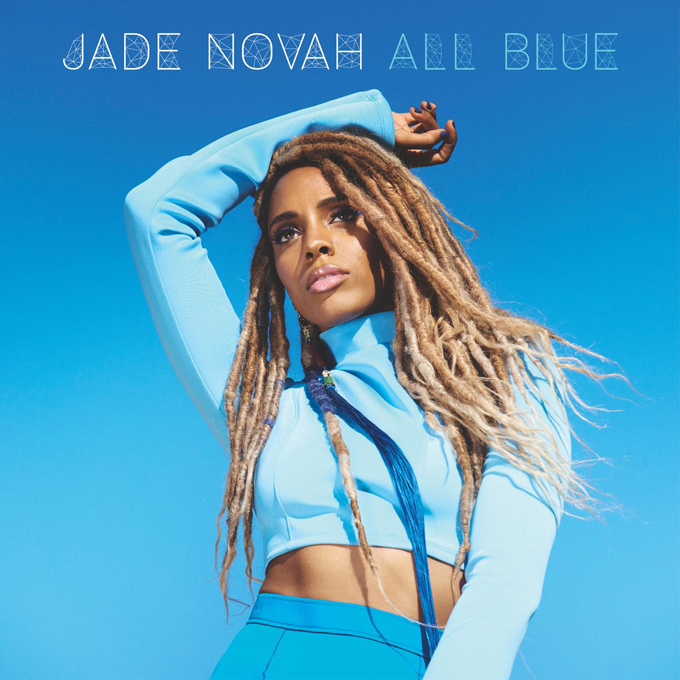 Led by the title track “All Blue,” the 14-track album has been a very long time coming from the multi-talented artist. With her husband Devin Johnson handling the majority of the production, the album includes a single feature from Motown’s Kevin Ross on “Bulletproof.”

“I have been on this musical journey for a very long time. From singing background vocals and writing songs for major artists, to mentoring new talent on ‘The Four’ and now, finally releasing MY debut album to the world,” Jade wrote to fans on Facebook. “There have been so many detours, set backs, second guesses… but now I finally feel free to create the type of art and message that I’ve always wanted to … I’m so proud of this album, and I hope you all enjoy listening to it as much as I enjoyed creating it.”

To accompany the album, Jade has premiered a music video for her latest single “Intuition.” In the black-and-white clip, the songstress bewitches with soul, sass, and style as she literally levitates over the ocean.

Stream All Blue below.