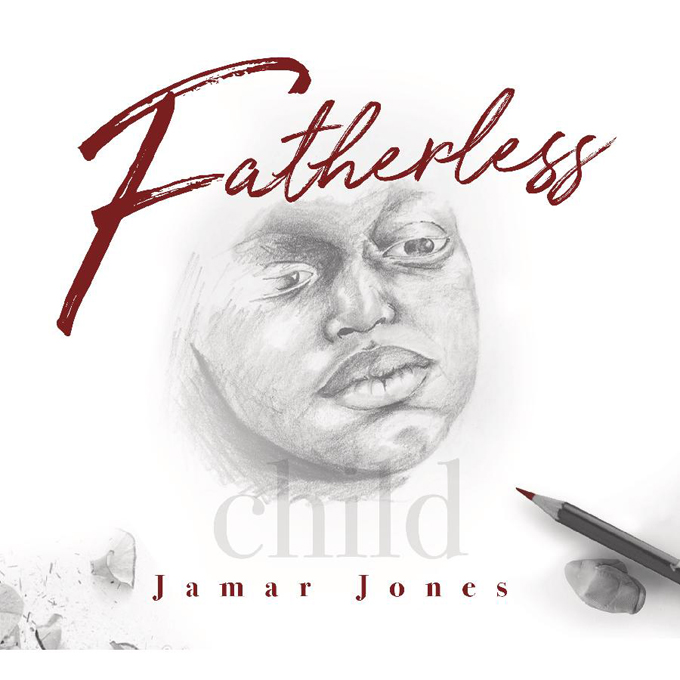 Released through LaBelle’s label, GPE Records, Fatherless Child invites listeners on a journey that is both vulnerable and liberating. Through his piano, Jones expresses the emotional rollercoaster of losing his father at the age of four. The album’s 16 tracks, which range from R&B and rock to jazz and classical, offer listeners an eclectic and timeless collection.

Featuring songs originally recorded by music icons such as The Beatles, Chick Corea, Seal, and Tracy Chapman, as well as original songs, Fatherless Child is led by the moving single “Searching For Answers” with R&B artist Glenn Lewis. The album also showcases guest vocals from Vivian Green on “Blackbird” and Patti LaBelle on “Promise”.

Having recognized Jamar’s brilliance of string and piano arrangements LaBelle says, “I have been blessed to witness Jamar’s growth and talent over many years. I’m filled with joy for him to share the most intimate part of his story with the world. This is his time, his moment, and I’m so excited for the world to be gifted with this album.”

Jones, who is a Philadelphia native and currently resides in Dallas, has always had a knack for shifting the atmosphere through music. This was demonstrated early on when he served as the Executive Director of Music and Fine Arts for Bishop T.D Jakes’ The Potter’s House Church for nine years. Continuing to share his gift, Jamar is now Executive Pastor of Worship for Embassy City Church in Irving, TX and is currently on the road with Jill Scott’s “Live in the Moment Tour,” which will conclude on July 15 at the MGM in Oxon Hill, MD.

Jamar recently received a 2018 ASCAP Screen Award for Top Cable Television Series for “The New Edition Story,” for which he served as the underscore composer. When talking about Fatherless Child and what he hopes the album will convey to listeners, Jamar says: “I hope that this body of music conveys the emotion, hope, and healing that was used to create it.”

Stream the album below.