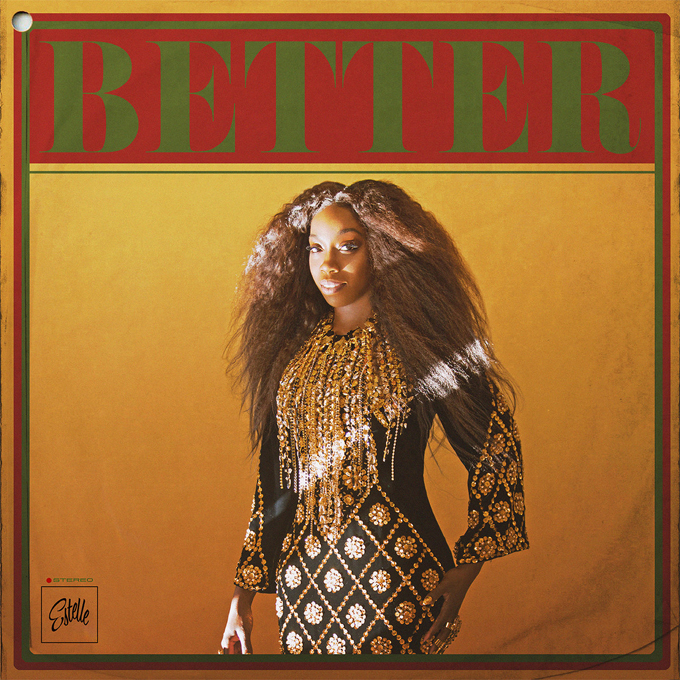 Estelle’s upcoming reggae album is still coming after being announced last year. Today (July 13), the British singer/rapper shares the second single off the project with the sultry and smooth “Better.” The Harmony Samuels-produced jam is a hybrid of R&B and Dancehall with lush vibes complimented by Estelle’s addictive melodies.

Singing out to a love interest, the songstress proposes a getaway filled with pleasure highlighting all the senses. Confident in her abilities, Estelle lets him know that hers is the best that he’ll ever have.

“We can get comfortable, I’ll get you comfortable,” she sings. “I’ll show you something / Twist up that antidote / Show me that animal / Go head and give it all to me baby.”

Last year, Estelle released the single “Love Like Ours” featuring Jamaican singer Tarrus Riley as the first release off her forthcoming reggae album. The project is said to feature a “unique fusion of lover’s rock, afro-beats and dancehall flavors anchoring her soulful, R&B vocals.”

Speaking about creating the album and gauging her friends interest, Estelle said: “When I told some friends about doing this album, they were like ‘finally!’ Everyone who knows me, understands the deep connection I have to reggae music.”

It’s clear that she’s on the right path with “Better.” Check it out below.