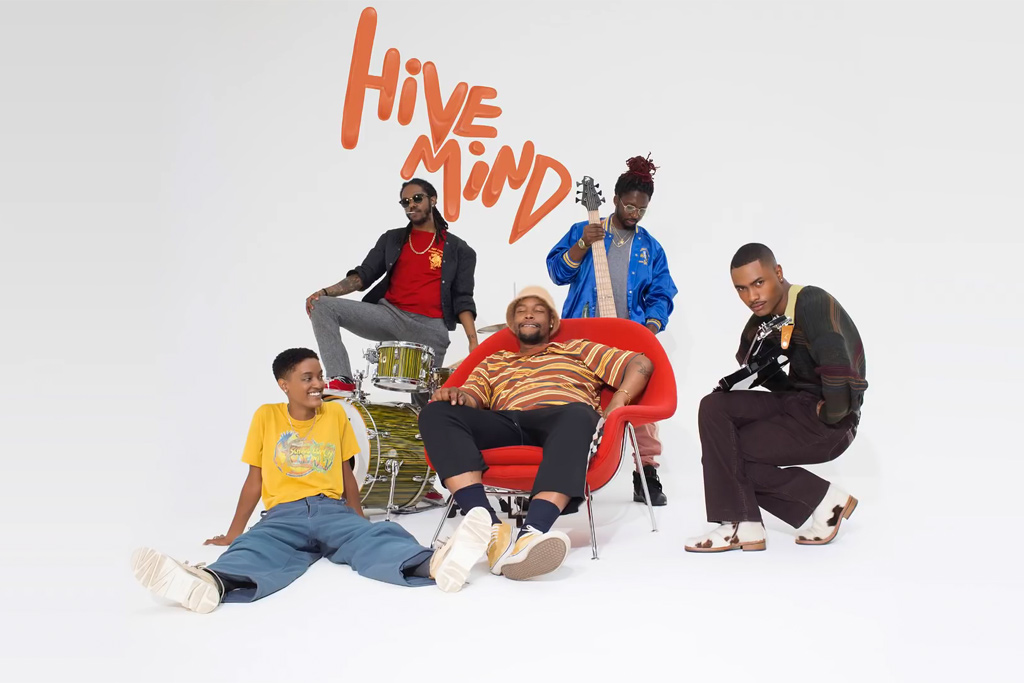 With a week to go before The Internet release their highly-anticipated new album Hive Mind, the funky collective give us the new song “La Di Da.” The follow-up to the instantly infectious and buzzing single “Come Over,” is another upbeat, feel-good jam that’s ready for your summer parties and BBQ playlists.

Front woman Syd opens the groovy cut, which like so much of their music contains a syrupy bassline. “I move like the silent g in designer,” she claims. “Real talk, something to say / My groove right / I might snatch up your wife / Smooth like it’s nothin’ to me.”

Guitarist Steve Lacy adds his own vocal as he handles the sultry chorus. “I just came to dance,” he sings. “Wanna move / I can’t with you / Sayin’ la di da, la di da.”

“La Di Da” is the third taste of the 13-song follow-up to their breakout 2015 album Ego Death. A press release for the album describes it as “kaleidoscopic, neo-soul, future sounds that reveal the growth in their creative chemistry.” The album is said to be light years beyond their previous output, both intricate and minimal, while giving each member’s contributions the space to shine.

Tinashe Opens Up About Ben Simmons Breakup: 'I Was In Love, and I Got Hurt'