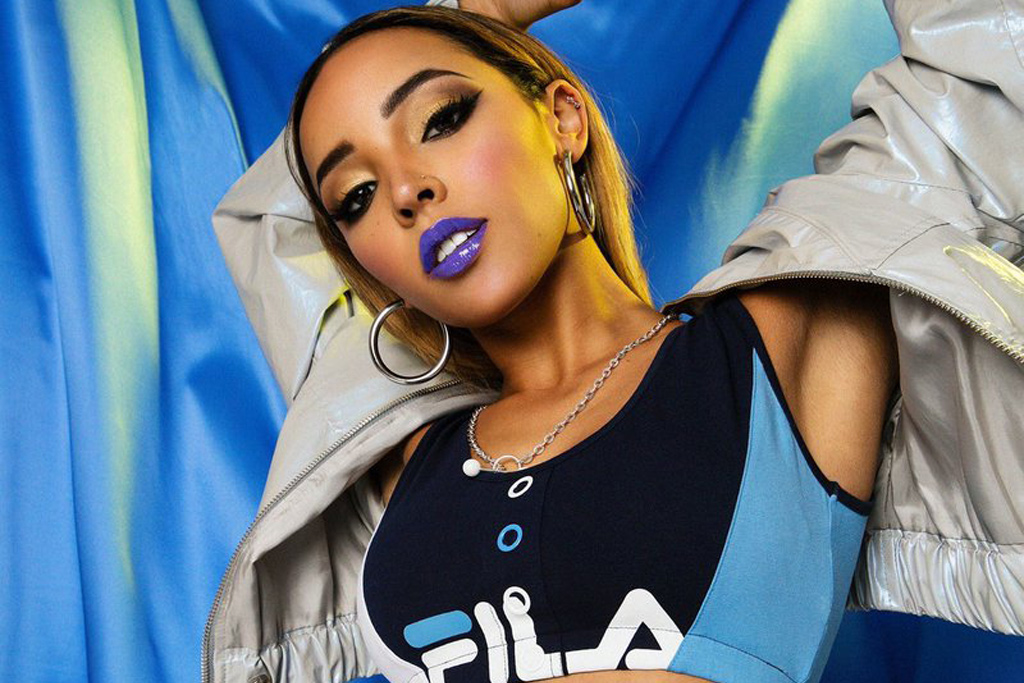 Tinashe is speaking out following her highly-publicized breakup with Ben Simmons.

Taking to Twitter, the R&B singer posted an open letter in which she addresses her relationship with the NBA star and denies claims that she is stalking him. The couple briefly dated before Simmons moved on to Kendall Jenner.

“Listen, I usually never comment on things that are completely untrue and ridiculous, but this narrative has to end,” said Tinashe. “I’m not a character in some dumb storyline this is MY REAL LIFE.”

Following their split, Tinashe was spotted at the same L.A. nightclubs as Simmons. She was at West Hollywood hotspot Delilah when Simmons and Jenner were there. She told TMZ that he was texting her, something he denies. He reportedly believes she is following him and wants to beef up his security.

“The details of what has happened since are complicated to say the least, but I’ve never lied,” said Tinashe. “And of course I’m not a stalker lol.”

Simmons is now in a relationship with Jenner. Tinashe’s younger brother Kudzai accused the Philadelphia 76er of cheating on his sister with Jenner. “Never met you before in my life. days after u break my sis heart u do this,” tweeted Kudzai following the breakup.

Tinashe admits that it was difficult to deal with the fallout from a public relationship. “I’m sensitive as hell and have emotions just like everyone else and I suck at most of this Hollywood shit,” she added. “I’m not here to ‘prove’ anything to anyone at the end of the day I know my purpose is to try to be my best self to bring positivity into the world.”

But the relationship seems to have inspired her new song “Like I Used To,” on which she sings about an ex-lover. “I gave up all my love but you abused it / Now you’re just something I check off my to-do list,” she sings. “I had to let go … I gotta pass on you.”