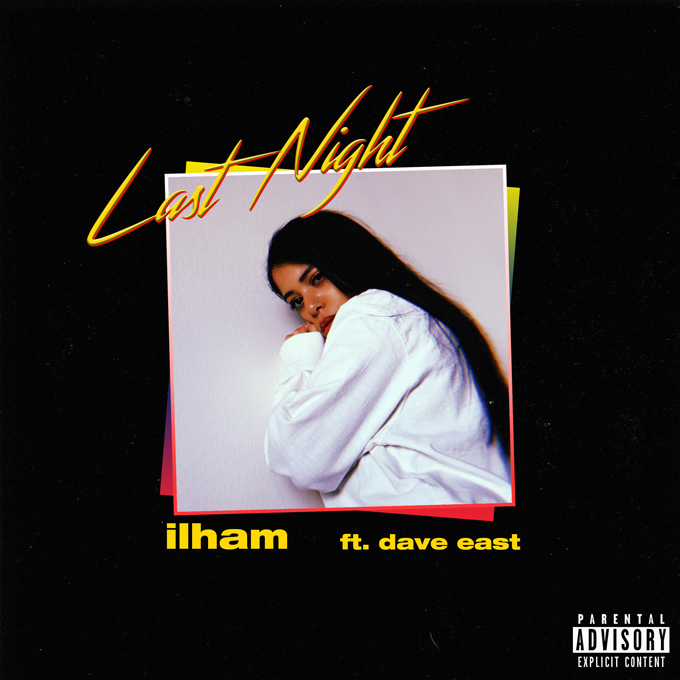 Buzzing NYC R&B artist Ilham follows her viral hit “Stuck In The Past” and teams up with Dave East for “Last Night.”

The infectious new single bares an intersection between paranoia and insecurity with hooking up in a relationship.

“Last Night” comes from the upcoming re-release of the singer/songwriter’s originally self-released project 41-10, which also included the single “Say Less.” The updated version of the 20-year-old Queensbridge native’s EP will also include a feature from buzzing singer/songwriter Arin Ray.

Tinashe Opens Up About Ben Simmons Breakup: 'I Was In Love, and I Got Hurt'