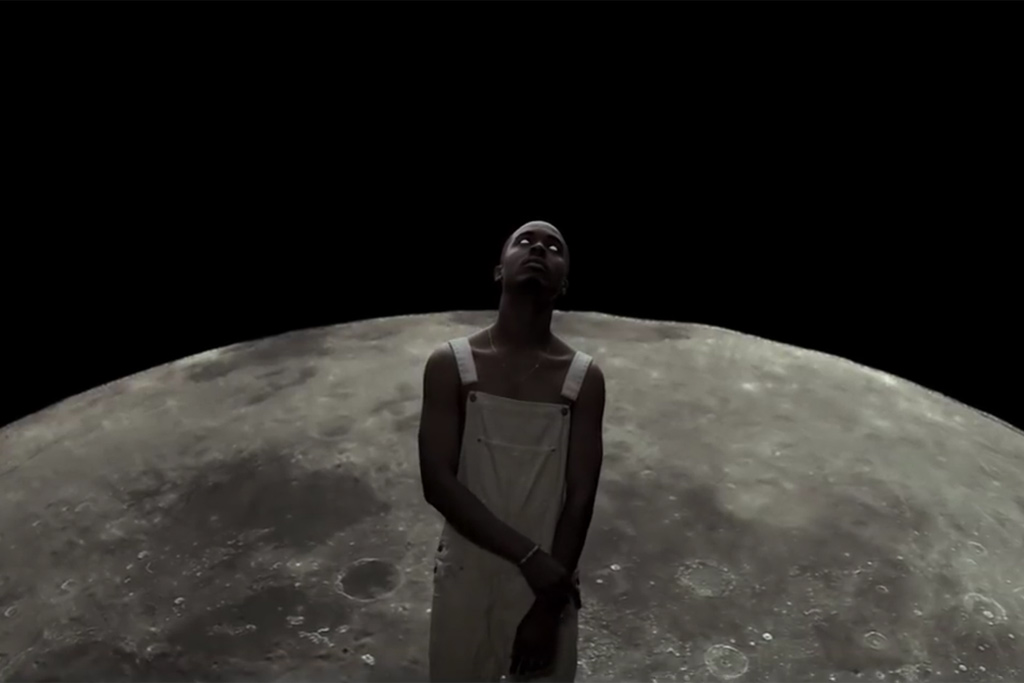 On the new record, Rain croons of the amorous, yet all-consuming feeling that comes with a deeply rooted first love – describing himself as drowning in the thought of her that has invaded his mind. The song proves to combine his traditional morose lyricism and blend of myriad of sounds and styles that bring him beyond the genre of conventional R&B.

The video’s mysterious mood and ethereal atmosphere is reminiscent of Michael Jackson’s infamous “Thriller” music video, opening to the scene of Rain floating before the moon with glowing white eyes. He then takes us back to earth flashing back to the day he fell in love with this woman who’s taken complete control of his every thought.

During a rough 2014 that found him uninspired, Johnny Rain took a 2-year hiatus from releasing music to build and develop his label ODD DREAM. Now, Johnny is back and working on his new album Idol Blue that has allowed him the platform needed to transform from a word-of-mouth newcomer, to an artistic pioneer.

In March, Rain released his first two singles “Seventeen” and “Peach”, off his upcoming project Idol Blue due out later this summer, also accompanied by a strong dual visual for the records.