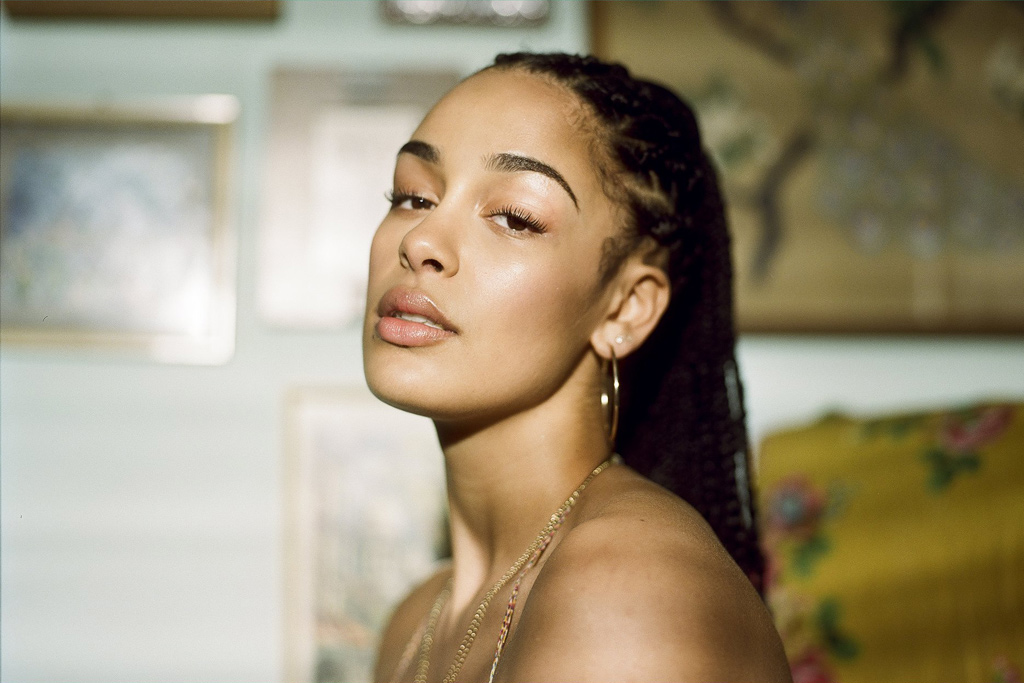 Jorja Smith is coming back to the States, again! For those that might have missed her previous North American headlining tours, the buzzing British songstress has announced that she will be returning to the U.S. and Canada at the end of the year on her “Lost & Found Tour.”

“I’m excited to be heading back to North America in November & December for another headline tour. Can’t wait ♥️?,” Jorja wrote to fans on Instagram.

Since releasing her acclaimed debut album Lost & Found in June, Jorja Smith has been doing spot dates and promotional shows across the U.K. and Europe.

Tickets for her upcoming North American tour will be available for sale on Friday, July 13 on her website. See the full tour itinerary below.

I'm excited to be heading back to North America in November & December for another headline tour. Can't wait ♥️? Tickets on sale Friday!